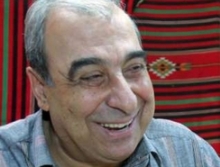 About 200 Syrian opposition figures have gathered in the capital, Damascus, to discuss strategies for a peaceful transition to democracy.

Participants said Monday’s meeting, held at a hotel in the centre of the city was unprecedented in five decades of the Baath Party’s monopoly of power.

In the opening ceremony, participants sang the national anthem and held a minute’s silence for the “martyrs” – both civilian and military killed in the protests sweeping Syria and a subsequent security crackdown.

“We will talk so that we can formulate a national strategy on how to end Syria’s current crisis,” Abdel Karim Rihawi, president of the Syrian League for Human Rights, told AFP, stressing that the meeting was not intended to take the place of the “protesters in the street”.

Among the participants was Michel Kilo, one of Syria’s most prominent writers and pro-democracy activists, who spent years as a political prisoner. 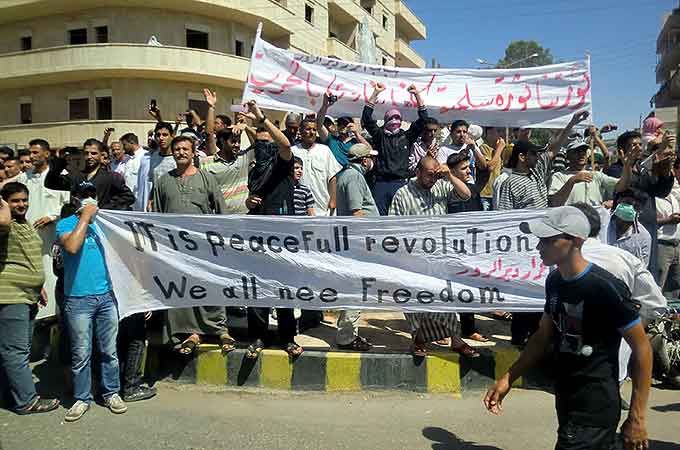 Another participant, writer and activist Loay Hussein, said Syrian authorities were informed of the meeting and had not blocked it. There would be no government representation, he said.

He told Al Jazeera that he did not expect any concrete results to come out of the gathering but that it was an important chance for the opposition to meet and discuss the country’s future.

“We are meeting to exchange viewpoints”, he said. “We’re keen to open up the political life and take the opportunity to offer alternatives to the regime.”

The gathering was hailed by the government as an example of the reforms promised by President Bashar al-Assad, but some activists dismissed it as a “publicity stunt” because of the absence of groups such as the banned Muslim Brotherhood.

Some critics also said the meeting was giving legitimacy to the regime while a crackdown on anti-government protesters continued.

“This meeting will be exploited as a cover-up for the arrests, brutal killings and torture that is taking place on a daily basis,” opposition figure Walid al-Bunni, who was not participating in the conference, said.

Al-Bunni told The Associated Press that he was not invited to the meeting because authorities had “vetoed” some names.

“We would have been happier if the organisers of the conference were free to invite whomever they wanted … as it is, this is not an opposition conference,” said.

Syria is essentially a one-party state, ruled by the Baath Party since 1963. Many government critics have spent years in prison.

Anti-government protests seeking to end the one-party rule have swept Syria since March, prompting the authorities to launch a crackdown.

However, in an address to the nation on June 20, the president proposed a “national dialogue” which he said could lead to a new constitution and even an end to the ruling party’s absolute powers.

But Anwar Bunni, a prominent human rights lawyer who has spent five years in Syrian jails, told AFP that opponents would take part in the dialogue only if peaceful demonstrations were authorised, political prisoners released, the opposition recognised and the use of force ended.

The opposition says about 1,400 people have been killed – most of them unarmed protesters – in the continuing government crackdown.