Christian leaders agreed to form a follow up committee

The Christian political leaders met for the second time under the sponsorship of Maronite Patriarch Bechara Boutros al-Rai at Bkirki. Their first meeting was held in April .

Following their Friday meeting, the participants issued a statement calling for partnership between the Christians, equitable public-job distribution between all sects, and the preservation of the land.

An agreement was reached to form a committee to follow up “on all matters that are important for Lebanon and the Christians’ role in the country ,monitor the cooperation between them, Bishop Samir Mazloum who read the summit’s closing statement said. 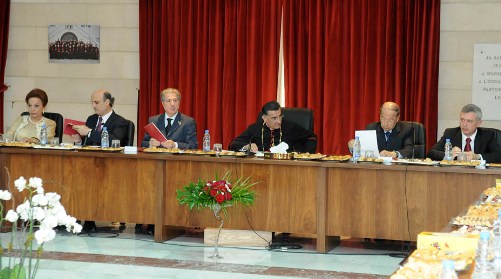 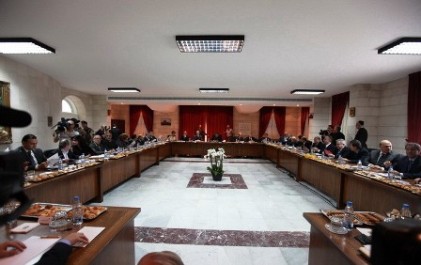