US kills Osama Bin Laden and has his body 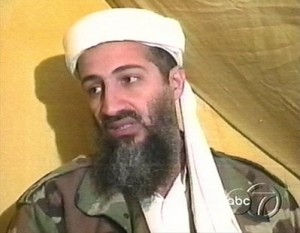 Mr. Obama made the announcement in a nationwide television appearance at the White House Sunday night.

This development comes nearly 10 years after the catastrophic attacks by al-Qaida operatives on the United States on September 11, 2001. 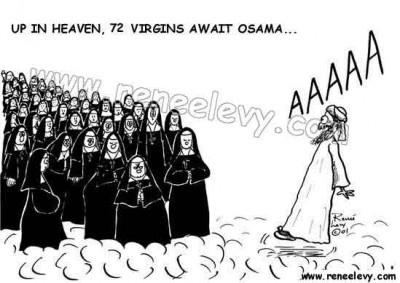 A CIA-led operation has killed bin Laden in Pakistan and recovered his body after a tortuous decade long hunt for the elusive militant leader who commanded the terrorist attacks of Sept. 11, 2001, U.S. government officials said Sunday night.

CIA Director Leon Panetta called key members of Congress late Sunday to describe the killing of the Al Qaeda leader, and President Obama made the announcement on national TV.

The U.S. and allied countries invaded Afghanistan following the Sept. 11 attacks because the Taliban government there was sheltering Bin Laden. The Taliban were ousted from power, but the Al Qaeda leader was not captured. The United States has been at war in Afghanistan ever since.

It has long been suspected that Bin Laden was hiding in the mountainous region along the Afghan-Pakistani border, and U.S. Predator drone attacks had grown frequent there. Civilian casualties in those strikes had led to friction between the U.S. and Pakistan.

Obama announced that there were no US casualties during the CIA led operation that killed Bin Laden.