Syrian Revolution Facebook group reported on its website that the city of Al Rustun is witnessing a real massacre. The death toll in the city reportedly rose to 15 and dozens have been wounded

Earlier the group reported that the ” Hospital was transformed into a pool of blood because of the large number wounded protesters”.

The hospital appealed to the neighboring towns for blood donations .

Tens of thousands of Syrians protested throughout Syria today.

Many people were reported killed or wounded

In Daraa alone Al Jazeera TV reported that over 100 people were killed today and 150 are missing. 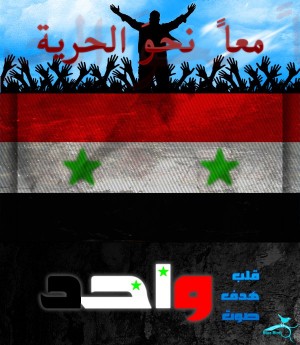