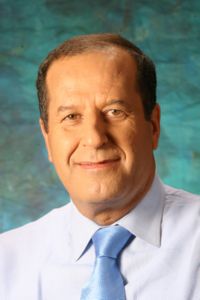 Wahabi, a member of the Druse community and former acting president of israel, estimated that such threats emanating from Hezbollah camp were the basis for Jumblatt’s recent switch to support the Hezbollah-Syria alliance in the present Lebanese political crisis. He also suspected that Jumblatt would not, in the end, join a government coalition headed by Hezbollah.

During the 2008 uprising Hezbollah occupied a large section of Beirut and tried but failed to occupy the Druse stronghold of Mt Lebanon.