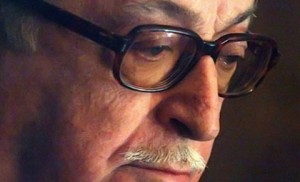 ” The Free Patriotic Movement no longer needs a correctional movement, but a coup that would remove the corrupt parasites and get out of the cocoon of the family which is unfortunately, breeding the likes of Basil and the fallen .”

Abu Jamra added: “let this intruder (Bassil) understand that the Free Patriotic Movement was founded by Generals Abu Jamra, Maalouf and Aoun and several dignitaries before he ( Bassil) could see the light. They struggled and sacrificed for a free sovereign, independent secular and democratic Lebanon , but unfortunately FPM has become a farm that takes care of corrupt people like him”