U.S. prosecutors say an Oregon teenager of Somali descent has been arrested in an alleged terrorist plot to car-bomb a Christmas tree lighting event in the northwestern city of Portland, Oregon Friday night.

Authorities say 19-year-old Mohamed Osman Mohamud was taken into custody by agents from the Federal Bureau of Investigation after he dialed a cell phone intending to detonate a bomb, but instead rang for the FBI in a sting operation. 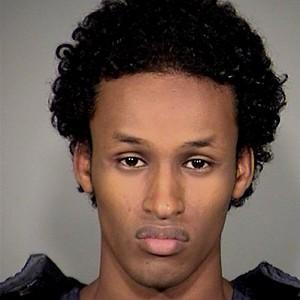 Mohamud had earlier been given phony explosives by undercover officers, who first learned of his alleged plot last year.

Prosecutors say Mohamud unwittingly unveiled his plan to undercover officers by e-mail several months ago, while believing he was contacting an accomplice in Pakistan.

Mohamud will appear in federal court in Portland Monday on a criminal complaint of attempting to use weapons of mass destruction. VOA