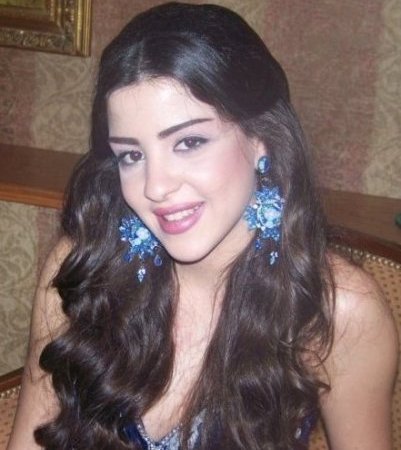 During a ceremony sponsored by Lebanese Broadcasting Corporation, LBC Rahaf Abdullah was crowned as Miss Lebanon for 2010.

Both Haifa Wehbe and Ragheb Alama sang during the ceremony.