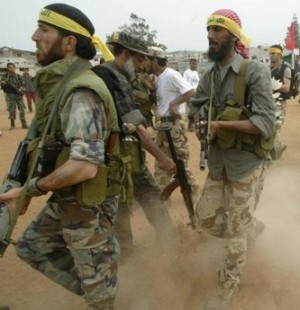 Four 4 people were killed in Ain el-Helweh clashes between mainstream Fatah Movement and Osbat al-Ansar militants in the Ain el-Helweh Palestinian refugee camp in south Lebanon. One of the victims is a Fatah member and another is a civilian woman .

Munir al-Maqdah, head of the main police force in the camp, is working on easing the situation.