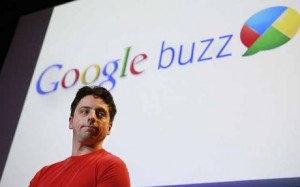 In what it describes as an effort to organize the world’s social information, Google on Tuesday turned Gmail into a social communication hub by joining it with a new service called Google Buzz.

The company also updated its Google Mobile Web page and launched a Buzz Web app for iPhone and Android devices to make it easy to post Buzz updates and access Buzz posts from mobile phones.

Google Buzz looks a lot like a Facebook feed in Gmail clothing. It treats existing Gmail contacts as social network friends and allows the user to share Web links, pictures, videos, and other content with individuals or groups, both privately and publicly.

Facebook currently boasts more than 400 million worldwide users and industry estimates put Twitter’s user base at up to 25 million.