He added that Boeing , the manufacturer of the 737 aircraft will also assist in the probe.

Finding the airplane’s black boxes is the key to uncovering the causes of the tragic accident, he said

Misfin called for opening a new chapter in the Ethiopian-Lebanese relationship, adding that the Ethiopian expatriates in Lebanon form humanitarian bridges between the two countries. 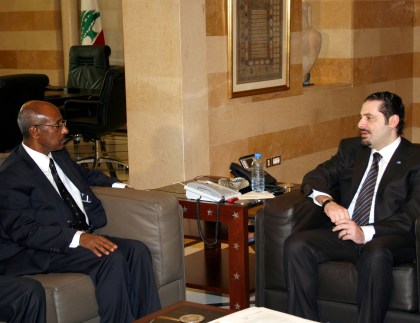