Baroud: The priority should be the rescue operation

Lebanese Minister of Interior Ziad Baroud said in reference to Ethiopian plane crash: “The disaster must be addressed by experts in this field and the priority right now is not to investigate the incident , but to rescue the bodies of the passengers .”

He said in an interview with “OTV “, “in Lebanon we are not accustomed to such disasters, we need system of crisis management, ” stressing that this is a day of solidarity and requires all Lebanese to support the efforts of the security forces and the military .

Baroud called on the citizens to inform the security forces and concerned departments immediately if they find anything related to the air crash without tampering with it. 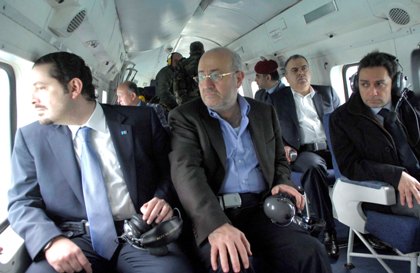