During an interview with LBCI television on Tuesday, Prime Minister Saad Hariri called on major states to take action on climate change and said that “Lebanon is willing to cooperate in the fight against global warming.”

Hariri stressed that the UN Climate Change summit in Copenhagen is very important for the whole world. 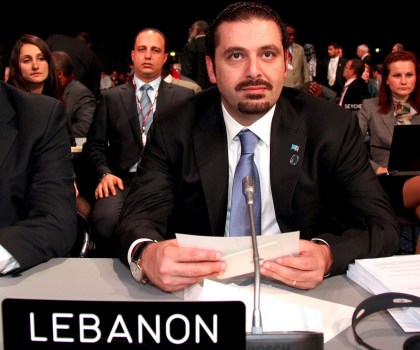