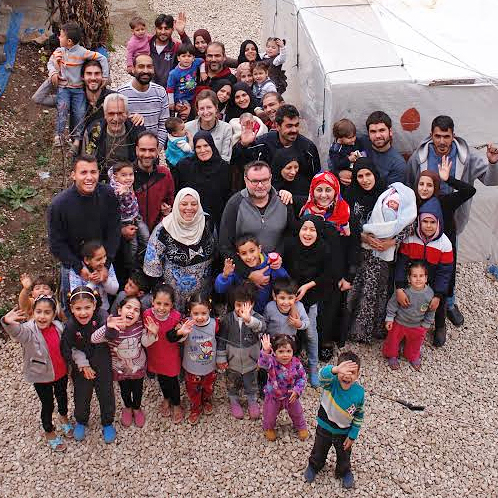 “These programs help the Lebanese society in facing the crisis which necessitates the support of such measures and initiatives,” Kuyumjian said in a statement issued by the ministry.

Kuyumjian’s remarks came during his meeting with Deputy Chief of Mission at the U.S. Embassy in Beirut Win Dayton.

The two officials discussed social problems in Lebanon and the situation of Syrian refugees in the country.

Kuyumjian also emphasized the importance of U.S. military aid to Lebanon while calling upon the United States to maintain this support.