Germany’s parliament (Bundestag) is to debate on Thursday a proposal to ban the activities of Lebanon’s Hezbollah in the country. The proposal was introduced by the right-wing Alternative for Germany AfD party, which accuses the pro-allied Iranian militia of posing a threat to Germany. The debate of the proposed bill in the Bundestag coincides with a statement issued by the German local intelligence, which pointed out that the numbers of Hezbollah elements in Germany rose to 1,050 in 2018. US Secretary of State Mike Pompeo expressed hope last week that Germany would follow in the footsteps of Britain and ban Hezbollah. 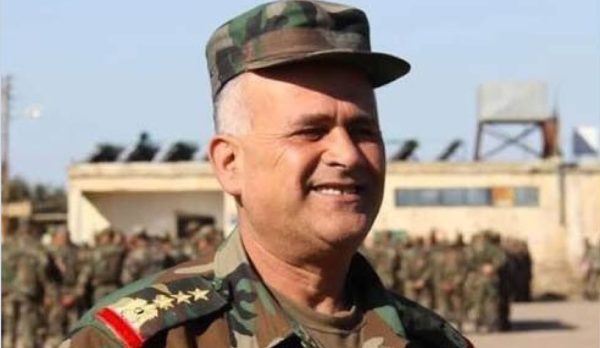 Brig. Gen. Jamal al-Ahmad, one of a group of Syrian officers tasked with maintaining ties with Hezbollah and its Golan Heights commander, was gunned down by unknown assailants in the Sweida area in southwest Syria according to media reports . He was reportedly gunned down by unknown assailants while touring the area, the intelligence blog Intelli Times and London-based pan-Arabic daily Asharq Al-Awsat both reported on Wednesda

Maronite Patriarch Beshara al-Rai  warned on Wednesday  that Lebanon’s leaders are “undermining the foundations of the strong state.”“We in Lebanon have political conflicts that turn into sectarian ones and distort the culture of the National Pact, coexistence and the formula of balanced partnership in power and administration,” al-Rai stressed.“This political-sectarian spirit is interfering in the matters of administration, judiciary, the court’s rulings, the army, the Internal Security Forces and other security agencies according to its interests, undermining confidence in them,” the patriarch said. He accused   “the rulers themselves are destroying public institutions and undermining the strong and respectable state, the state of law and justice.”He warned: “This situation cannot continue at the expense of the people, who are suffering from stifling economic and social crises.”