Pompeo’s  visit: Lebanon’s leaders must  talk with the US and Russia to avoid  economic  and security collapse

over the files of corruption, electricity and the displaced 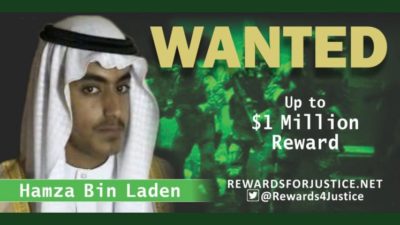 Born into al-Qaida: Hamza bin Laden’s rise to prominence “LIVING, BREATHING” AL-QAIDA. He and his mother moved to Iran, where other al-Qaida leaders hid them in a series of safe houses, al-Qaida militants later received training in Lebanon from the Shiite militant group Hezbollah, which Iran backs to this day.Iran offered al-Qaida fighters “money and arms and everything they need, and offered them training by Hezbollah  in Lebanon, in return for striking American interests in Saudi Arabia,”