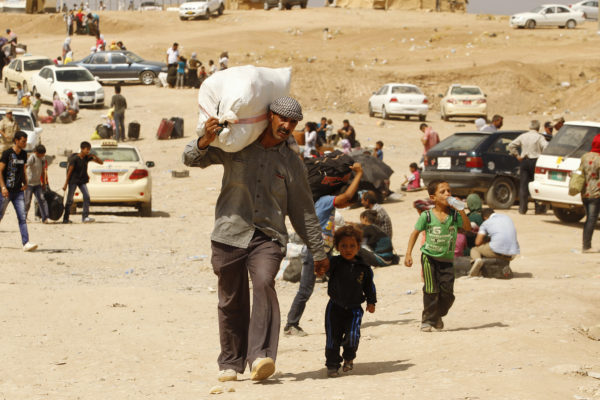 With the Syria crisis in its eighth year, the United Nations is calling for urgent funding to scale up its humanitarian response. The UN is concerned about the plight of thousands of civilians fleeing the last remaining areas held by the Islamic State group in the country.

A report released by the UN Office for the Coordination of Humanitarian Affairs on Thursday said 11.7 million people are in need of various forms of humanitarian assistance.

An estimated 6.2 million people remained internally displaced at the end of 2018.

United Nations Assistant Secretary-General Panos Moumtzis, who is UN Regional Coordinator for the Syria Crisis, spoke to FRANCE 24 on Friday from Amman, Jordan. “The needs are massive… when one looks at many of the sectors, in terms of health, education, basic, clean simple water, and of course, protection,” Moumtzis explained.