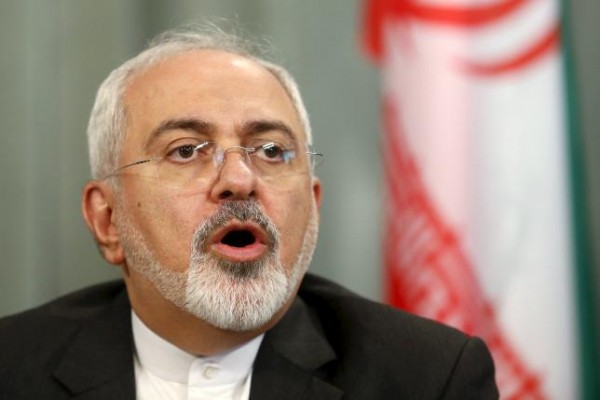 Iranian Foreign Minister Mohammad Javad Zarif, who was the lead negotiator in the 2015 nuclear deal, announced his resignation on Instagram on Monday.

“I apologise for my inability to continue serving and for all the shortcomings during my term in office,” Zarif said in a message posted on his verified Instagram account.

Zarif thanked Iranians and “respected officials” for their support “in the last 67 months”.

The resignation of Iran’s top diplomat was confirmed by an informed source, however it can only take effect once President Hassan Rouhani accepts it.

Zarif has served as Rouhani’s foreign minister since August 2013 but he has faced severe criticism from hardliners since the US withdrew from the nuclear deal in May 2018.

“I apologize for not being able to continue in the post and for all the shortcomings and flaws in the period,” he wrote.

Unlike other major social media networks, Instagram is not blocked in Iran.

Iran has been one of the Syrian government’s main backers during its civil war. Apart from Russia, this trip to Tehran is thought to be  Assad’s first foreign visit since the start of the war in 2011.

Resignation may be related to Assad’s visit

Al-Monitor website reported that  Zarif expressed indignation that his ministry had not been informed of Assad’s visit and at having been left out of Rouhani’s meeting with the Syrian leader. The apparent rupture appears driven by disagreements with the Iranian president. Entekhab news site quoted Zarif as saying he had “no credibility in the world” after he was left out of a meeting with Assad that was heavily publicized, and thereby missing from official photographs.

“The main reason behind Zarif’s resignation is clear: He was upset that he wasn’t at the meeting with Assad alongside Rouhani,” a source familiar with the matter told Al-Monitor on condition of anonymity. Assad also met with Supreme Leader Ali Khamenei and Quds Force commander Qasem Soleimani.

The larger context of Zarif’s resignation may signal several potential scenarios, including dissatisfaction with Iran’s regional policies. Some sources even speculate it could be a protest against an impending Iranian decision to withdraw from the nuclear deal.

Where does this leave the nuclear deal?

The 2015 pact was was agreed by Iran, the US, the UK, France, China, Russia and Germany.

But President Trump called the deal “horrible” and argued it did not do enough to rein in Iranian nuclear activity or curb its actions abroad, such as in Syria, Iraq and Yemen.

Last year he announced the US was pulling out of the deal and reimposed sanctions.

Iran’s  economy has been under strain and the country has seen large-scale protests over rising prices and a decline in the value of its currency, the rial.