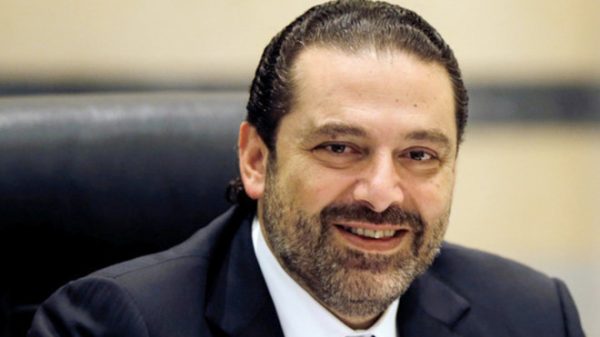 After seven years of ravaging war in Syria, Lebanese Prime Minister Saad Hariri told Euronews’ correspondent Anelise Borges in an exclusive interview that he would be dealing more with Russia rather than the Syrian regime.

Borges spoke with Hariri about what it’s like to be surrounded by war, his relationship with Russia and Hezbollah, and the challenges he’s facing in Lebanon.

Borges: “Opposition forces have all but capitulated in Syria. There are plans of a major offensive on the rebels last stronghold of Idlib… and that would spell the end of the war. What would that mean for Lebanon?”

Hariri: “Nothing. I think Russia will have made its point — Russia controls Syria. So we will deal with the Russians.”

Borges: “What is your relationship with Russia?”

Borges: “So you don’t think you will have to deal with Assad?”

Hariri: “I would rather deal with President Putin.”

What Hariri thinks of Trump

Borges: “What do you think about Donald Trump?”

Hariri: “I think President Donald Trump is someone who is very clear. He says something, he does it. The issue we had in the past is that we didn’t know what the policy was. At least today I know the policy and I know whether to work around this policy or with this policy and at least there’s someone we can talk to and convince them about our situation.”

The country held parliamentary elections this year for the first time in nearly a decade but Hariri has yet to form a new government.

Borges: “Why did you decide to resign last year?”

Hariri: “I wanted to give a shock to the system. Because I was believing the government was going into a way of governing that people were taking sides and we weren’t able to govern.”

Borges: “What is your relationship with Hezbollah?”

Hariri: “We have political differences. Hezbollah knows that and I know that. They will never accept my policies vis-a-vis the gulf and I will never accept their policy vis-a-vis Iran. But it does  not mean we should stop the country from functioning.”

The prime minister says he will be working hard to form a government so he can implement the reforms Lebanon needs.