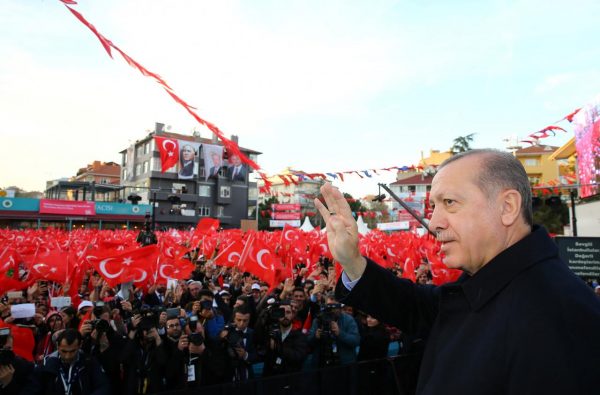 Turkey will open an embassy in East Jerusalem, President Tayyip Erdogan said on Sunday, days after leading calls at a summit of Muslim leaders for the world to recognize it as the capital of Palestine.

“God willing, the day is close when officially, with God’s permission, we will open our embassy there,” Erdogan said in a speech, maintaining his fierce criticism of the United States’ decision to recognize Jerusalem as Israel’s capital.