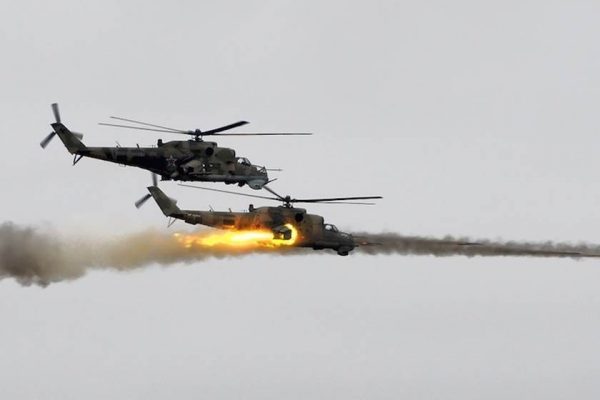 Syrian insurgents brought down an army helicopter in southwest Syria on Friday, near   the border with Lebanon and the occupied Golan the Israel-occupied Golan Heights, a war monitoring group said.

The Syrian military could not immediately be reached for comment.

The Syrian Observatory for Human Rights said the aircraft went down in government territory southwest of Damascus after a missile hit it. Rebels are fighting Syrian government forces in the vicinity.