Israel Threatens to Destroy Iranian Base in Syria 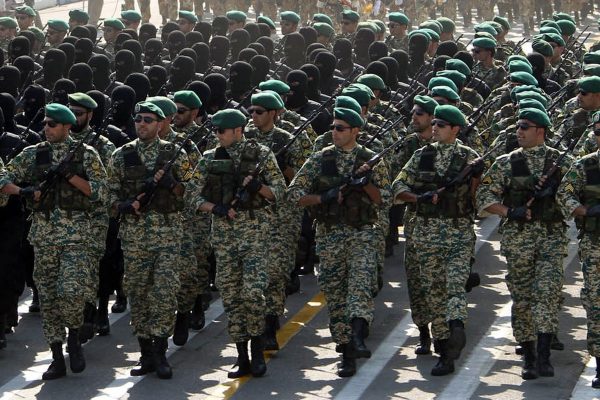 Israel’s Defense Minister Avigdor Lieberman warned on Sunday that Israel will respond to any provocation or violation of its sovereignty, and called on Bashar Assad to hold back all players active in its territories.

“We will not allow the Shi‘ite axis to establish Syria as its forefront base,” the Defense Minister said.

The comments came one day after the BBC published satellite images of what “Western intelligence officials” said was an Iranian military base under construction on the outskirts of Damascus.

In his statement, the Defense minister threatened Syria to destroy the military base.

According to political sources in Tel Aviv, “Israel believes that the Iranians have no intention to leave Syria or withdraw their loyal militias from the country.”

The Israelis also say they have fears that Iran could strengthen its permanent military presence in Syria in light of the civil war.

An intelligence source in Tel Aviv said that the Iranian regime benefits from its extensive support to the Assad regime in order to build a military base at a distance of 50 kilometers away from the Israeli border.

The Israeli official offered new details and said: “The Iranian base, currently under construction, is built inside a Syrian military base outside El-Kiswah, 14 km south of Damascus.”

At the political level, Press secretary of the Russian president Dmitry Peskov called on Sunday to stop interpreting the statement on Syria, which Russian President Vladimir Putin and his US counterpart Donald Trump approved last Saturday.

When asked whether the statement suggests pro-Iranian forces leave Syria and Russia has certain obligations related to it, the spokesperson told reporters the statement does not require comments, as it does not allow double interpretations.

“The statement does not require comments, as its text is available,” the press secretary said. “It is available for reading, and any double interpretations are inappropriate.”