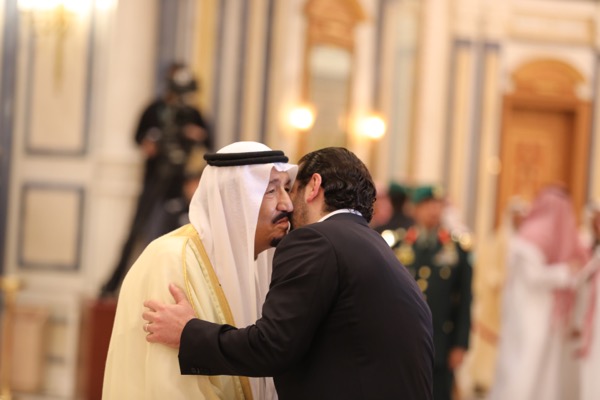 “Most participating countries have already labeled Hezbollah as a terrorist organization and they are not awaiting Lebanon’s stance in this regard and there will be nothing new on this,” Khoury went on to say.

“The participation was discussed in the Cabinet and was coordinated between President Michel Aoun, PM Hariri and Hezbollah’s ministers in the government”. Khoury said.

“The issue of Hezbollah’s arms will not be tackled by the summit and I don’t think there will be anything new regarding the Lebanese situation,” Khoury added.
He stressed that resolving the Syrian refugee crisis is Lebanon’s main interest at the summit

“Lebanon is concerned with asking the Arab, Islamic and international communities to close ranks to resolve the Syrian crisis peacefully to pave the way for the refugees’ return and for the start of the project of rebuilding Syria.” He said

The saudi decision has stirred controversy in Lebanon, according to media reports. 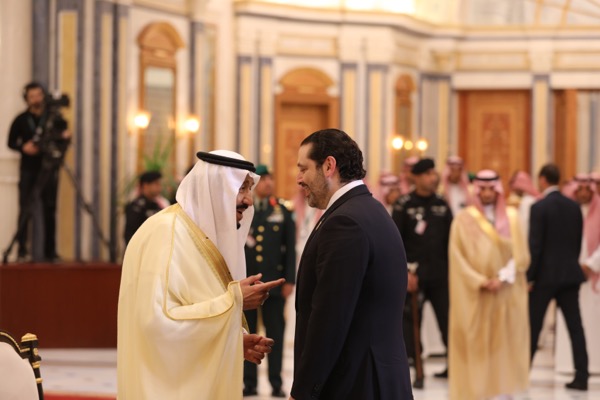 “The aim of the summit is to work towards the establishment of a new partnership to confront extremism and terrorism and reinforce the values of tolerance and better living for the future of our generations in the Arab region,” the Saudi envoy who delivered the invitation to Hariri said last week.

Some observers claim that the president was not invited because of his alliance with Hezbollah and for his recent stance towards the the Iranian backed militant group .

During an official trip to Egypt last March , Aoun said in an interview on the Egyptian TV channel CBC, that ” Hezbollah’s arms do not contradict with the State and are an essential component of the means to defend Lebanon.”

Aoun’s first trip overseas was to Saudi Arabia to mend the relations.There was a lot of hope that the Saudis will reconfirm the $ 4 billion grant to arm the Lebanese army and security forces , but nothing happened so far.


President Donald Trump on Sunday will look to make clear that the United States is not at war with Islam in a major speech here on Sunday, instead defining the battle against terrorist groups as a “battle between good and evil.”

In a departure from the Islamophobic rhetoric he sometimes deployed on the campaign trail, Trump will speak out against the militant, political ideology of “Islamist extremism,” according to excerpts of the speech released by the White House. Trump’s expected use of that term — rather than “radical Islam” — will send signals in this region that Trump is putting distance between Islam and the ideology that fuels terrorist groups like ISIS.

“We can only overcome this evil if the forces of good are united and strong — and if everyone in this room does their fair share and fulfills their part of the burden,” Trump is expected to say.

The President’s speech is expected to help him reset his relationship with the Muslim world after he made a slew of Islamophobic remarks on the campaign trail and called for a ban on Muslims entering the United States during the campaign.