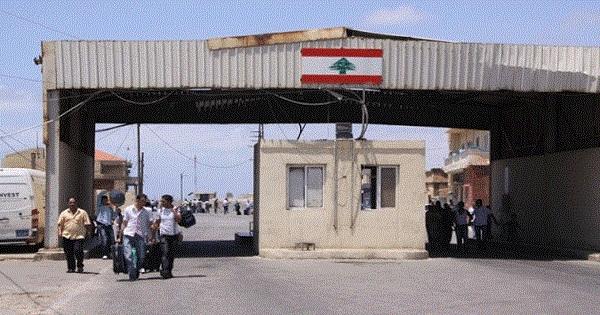 Three Russians who possessed Syrian army uniforms were reportedly arrested by the Lebanese Army while trying to cross over from Syria at al Aboudieh crossing , Lebanese media reported on Tuesday .

This is the first time such an incident has been reported.
Other media reports claimed that the Russians were already dressed in the Syrian army uniforms when they tried to cross the border into Lebanon.

Russia has supported the government of Syria since the beginning of the Syrian conflict in 2011, politically and with military aid, and since September 2015 also through direct military involvement. The latter marked the first time since the end of the Cold War that Russia entered an armed conflict outside the borders of the former Soviet Union.

Dozens of Russian soldiers have already been killed in the Syrian civil war and several have been reported missing while fighting alongside the Syrian army.

In addition over 100 private military contractors (PMCs) belonging to the Russian company “Wagner” were killed or wounded in the Syrian civil war , while fighting alongside the Syrian army against the rebels