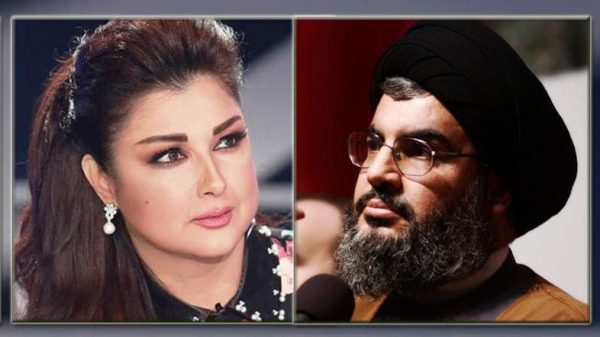 A Lebanese judge Ziad Abu Haidar Tuesday charged Lebanese journalist Maria Maalouf with inciting sedition and posting remarks that puts the safety of the Lebanese and the country at risk.

Abu Haidar then referred the case to Beirut’s First Investigative Judge Ghassan Oueidat. He also requested that Maalouf come in for questioning, and that an arrest warrant be issued against her if she fails to show up.

This development comes after Maalouf sparked a media storm last March after she uploaded a tweet asking why Israel still has not eliminated Hezbollah chief Hassan Nasrallah. After she tweeted , she received death threats and a lawsuit was even filed against her.

She decided to fire back and file a countersuit against Nasrallah, accusing the Hezbollah secretary-general of murder and other crimes.

“How can it be that a criminal who forced us into a war with Israel hasn’t been punished?” she said.

Last week, Attorney General at the Court of Cassation Judge Sabouh Suleiman issued a search and arrest warrant against her after she failed to appear for questioning.

Maalouf is currently in Dubai for what she said were work-related reasons during an interview with CNN. She said she plans to return to Lebanon.

The journalist was first summoned for questioning after several lawyers filed lawsuits against her on charges of inciting sedition and the assassination of Nasrallah.

In an interview with Al Arabiya news organization , she explained why she strongly opposes Hezbollah and its leader and why she wrote the tweet. She claimed that she wrote the tweet as a patriotic citizen of Lebanon and not as a supporter of Israel, as her critics claim. “How can it be that a criminal who forced us into a war with Israel hasn’t been punished?” she reiterated.