Is Castro half Lebanese ? 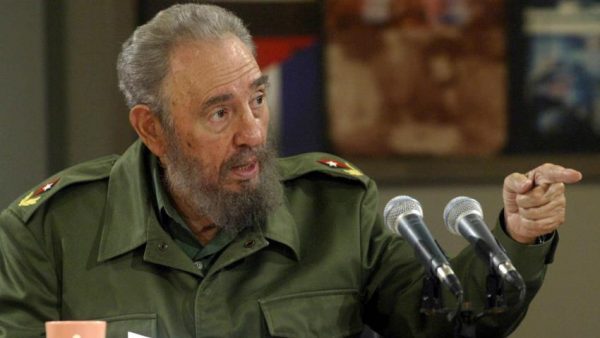 Some reports in Lebanon claimed that Fidel Castro’s mother may have been Lebanese, which will make him half Lebanese

Castro was the illegitimate son of Ángel Castro y Argiz, a wealthy farmer and landowner, and his mistress Lina Ruz González.

But based on Ya Libnan research they were both born in Cuba .

His commitment to socialism was unwavering, though his power finally began to fade in mid-2006 when a gastrointestinal ailment forced him to hand over the presidency to his brother Raul in 2008, provisionally at first and then permanently. His defiant image lingered long after he gave up his trademark Cohiba cigars for health reasons and his tall frame grew stooped.

Editor’s note to our readers in Zahle:

If you are from Zahle, Ya Liban would love to hear from you about any credible story linking Castro to your beautiful city