World Bank: Remittances to Lebanon expected to increase in 2016 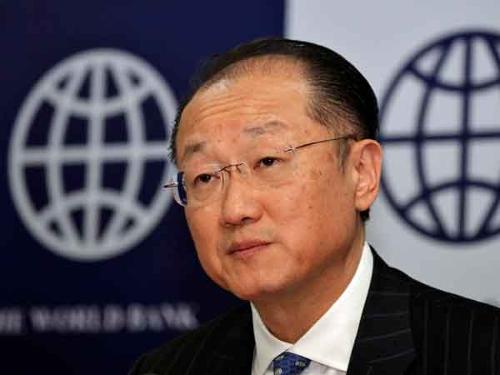 BEIRUT:- In a report on capital inflows published Sunday, the World Bank projected that remittances from expatriates will reach $7.6 billion in 2016 compared to $7.48 billion in 2015, registering an increase of 1.6 percent.

Remittances and capital inflows is seen as one of the few remaining elements that keep the struggling Lebanese economy on its feet.

No vision or strategy

Nassib Ghobril, chief economist at the Byblos Bank Group, noted that “despite the numerous predictions and multiple warnings about the decline in remittance inflows to Lebanon from the drop in global oil prices, Lebanese expatriates continue to send money home at a stable and steady pace.” But he cautioned that “there is no vision or concrete strategy in place to maintain and strengthen the links between the Lebanese diaspora and Lebanon, especially that the general approach towards Lebanese expatriates consists of treating them like a bank account.”

The World Bank projects remittances to represent 14.7 percent of Lebanese GDP in 2016.