Russia to transform its Syria naval facility to permanent base

Russia’s defence ministry said Monday that the country was poised to transform its naval facility in the Syrian port city of Tartus into a permanent base.

“In Syria we will have a permanent naval base in Tartus,” Russian news agencies quoted deputy defence minister Nikolai Pankov as saying.

The announcement represents the latest move by Moscow to bolster its forces in Syria as tensions with the West have surged over Russia’s bombing campaign in support of President Bashar al-Assad.

The defence ministry said last week it had deployed its S-300 air defence missile system to Tartus and warned Washington it would halt any attempted US strikes in Syria. 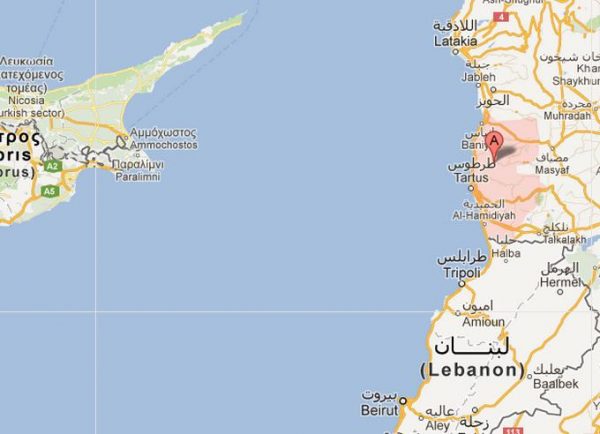 Moscow also sent three missile ships to reinforce its naval forces off the coast of the conflict-wracked nation.

Pankov did not provide a timeline for turning the Tartus naval facility — which dates back to the Soviet era — into a permanent base.

He said the main purpose of the S-300s was to protect the Tartus naval facility.

Russian lawmakers on Friday ratified a deal with Syria on its “indefinite” deployment of air forces to the country, a move seen as paving the way for its jets to stay long-term.

The deal, signed between Moscow and Damascus in August 2015, allowed Russia to establish its Hmeimim airbase to launch operations last year.

Russia on Saturday vetoed a UN draft resolution on stopping Russian and Syrian regime air strikes on the war-ravaged city of Aleppo, with the United States calling for a war crimes probe into the carnage.