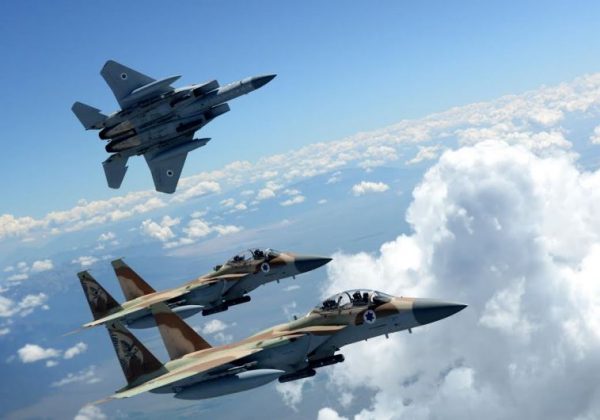 Channel 2 added that the Israeli Air Force struck the weapons convoy near a Syrian “rebel safe-haven” where Hezbollah militants were allegedly stationed.

If the reports are confirmed, it would not be Israel’s first attack to stop the transfer of weapons from Syria to Hezbollah.