Russian dep. defense minister fired. ‘The butcher of Mariupol’ will replace him 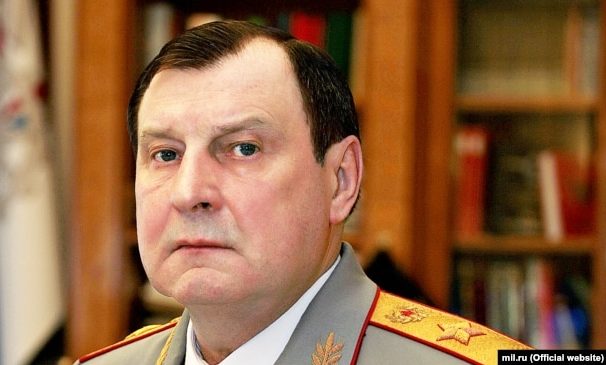 Russian Deputy Defense Minister Dmitry Bulgakov has been removed from office and transferred to “another post,” the Defense Ministry in Moscow said.

Bulgakov will be replaced by Colonel General Mikhail Mizintsev, who previously held the position of head of the National Defense Control Center of Russia.

The Ukrainian military said Mizintsev led the siege of the Ukrainian Sea of Azov port of Mariupol, which earned him the nickname “the butcher of Mariupol.”

Mariupol was captured by Russia at the end of May after most of the city was turned into ruins and thousands of civilians were killed during the siege.

The Russian military leadership under Defense Minister Sergei Shoigu has recently been criticized in circles close to the Kremlin.

Some two weeks ago, Moscow’s army had hastily withdrawn from the eastern Ukrainian region of Kharkiv, under pressure from Ukrainian counteroffensives.