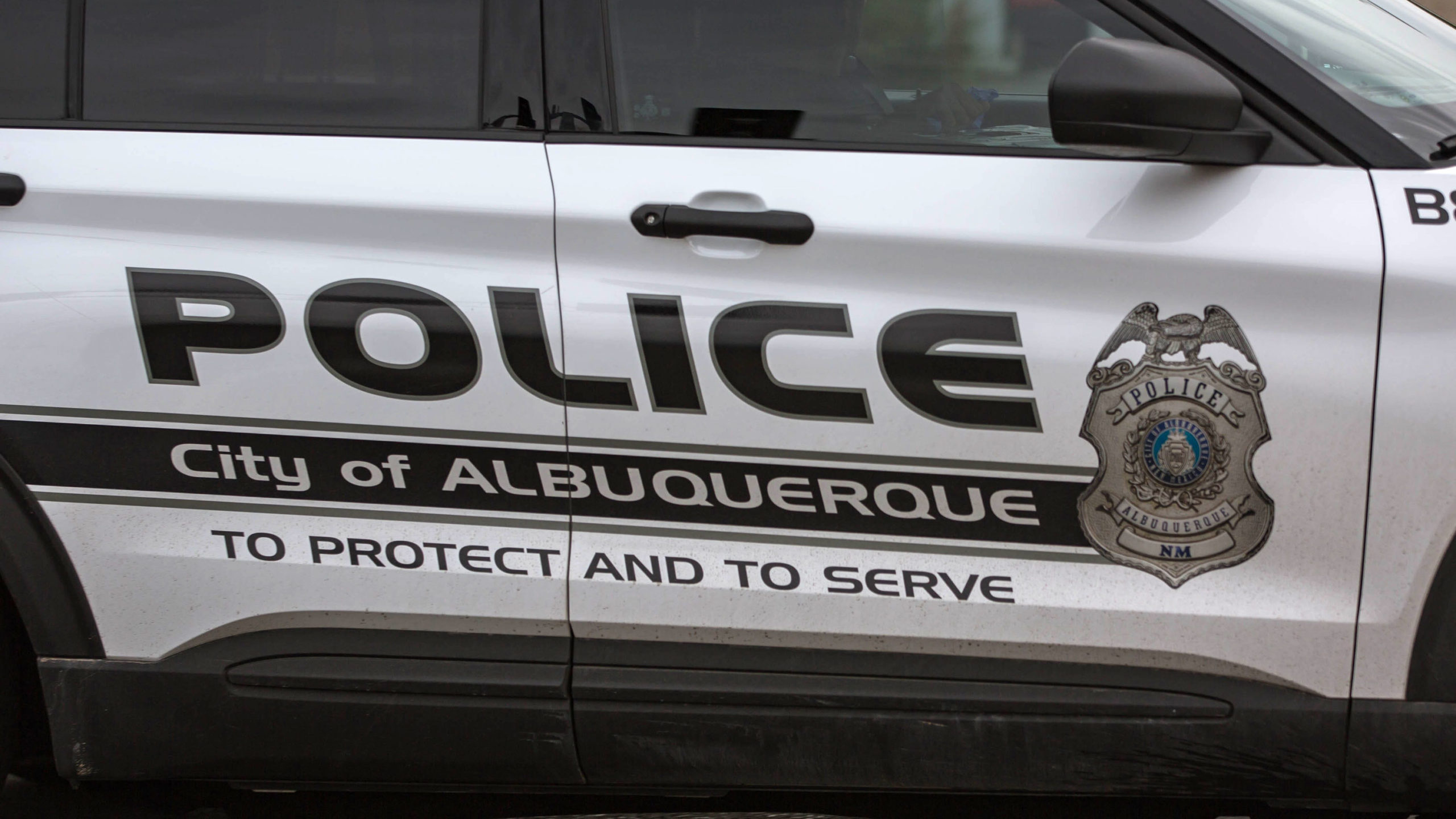 Police in Albuquerque, New Mexico, are working to determine if the murders of four Muslim men over the past nine months are connected, the latest of which occurred Friday night.

In a news briefing Saturday afternoon with local and federal officials, Albuquerque Police Chief Harold Medina disclosed that a “young man who is part of the Muslim community was murdered.”

The victim’s name and the circumstances of the crime were not immediately provided. However, Medina said the killing is believed to be linked to the previous three, all of which have been described as ambush-style shootings.

“As with the previous three murders we mentioned on Thursday, there is reason to believe this death is related to those shootings,” Medina said.

According to the Albuquerque Journal, 27-year-old Muhammed Afzaal Hussain was shot and killed on Aug. 1, while 41-year-old Aftab Hussein was killed on July 26. Both were from Pakistan and members of the same mosque.

Those followed the November 2021 killing of Mohammad Ahmadi, 62, a Muslim man of South Asian descent. Ahmadi was killed behind a market and cafe he owned with his brother.

Authorities Saturday did not release any suspect information, nor would they confirm if the murders were believed to be hate crimes.

New Mexico State Police, the FBI and the U.S. Marshals Service are among several agencies involved in investigating the killings. Medina said that overtime caps for officers have been lifted in order to allow the department to increase its patrols.

“I would like to assure those members of the Muslim community that we are devoted resources, but we also would like them to remain vigilant, watch out for one another,” Medina said.

“The targeted killings of Muslim residents of Albuquerque is deeply angering and wholly intolerable,” Grisham wrote. “I am sending additional state police officers to Albuquerque to work in close coordination with APD and the FBI to bring the killer or killers to justice – and they WILL be found.”

Grisham, Albuquerque’s mayor and civil rights groups have raised concerns, saying violence against members of the community based on race or religion will not be tolerated.

“The community certainly is in need of understanding the egregiousness of the conduct displayed in all three of theses shootings,” Ahmad Assed, president of Islamic Center of New Mexico, said at a news conference Thursday. “If it’s true that we were targeted as Muslims, then they need to be very vigilant in protecting themselves and taking measures of precaution. They need to watch out for their surroundings.”

The Council on American-Islamic Relations also announced Saturday that it is offering a $10,000 reward for information leading to an arrest.

“This tragedy is impacting not only the Muslim community – but all Americans,” CAIR national executive director Nihad Awad said in a statement Saturday. “We must be united against hate and violence regardless of the race, faith or background of the victims or the perpetrators. We urge anyone with information about these crimes to come forward by contacting law enforcement.”