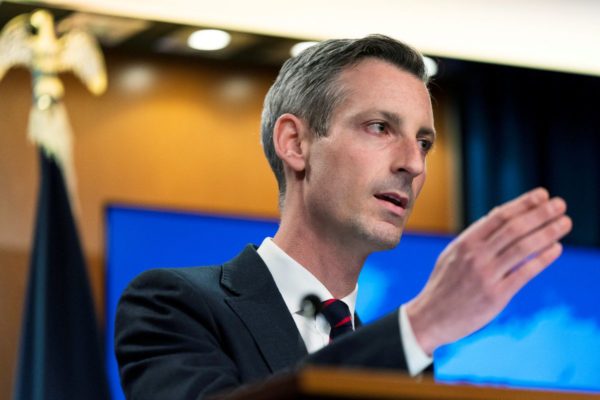 WASHINGTON, July 15 (Reuters) – The United States on Friday applauded efforts by Lebanon and Israel seeking to reach a decision on maritime boundaries and said it remains committed to facilitating the ongoing negotiations that will help determine oil and gas resources.

The Biden administration thinks a deal could “yield greater stability, security, and prosperity for both Lebanon and Israel, as well as for the region, and believes a resolution is possible,” State Department spokesman Ned Price said in a statement.

Lebanon and Israel are locked in U.S.-mediated negotiations to delineate a shared maritime border that would help determine which oil and gas resources belong to which country. The dispute over their boundary has obstructed energy exploration in parts of the eastern Mediterranean and risks exacerbating tensions between two foes.