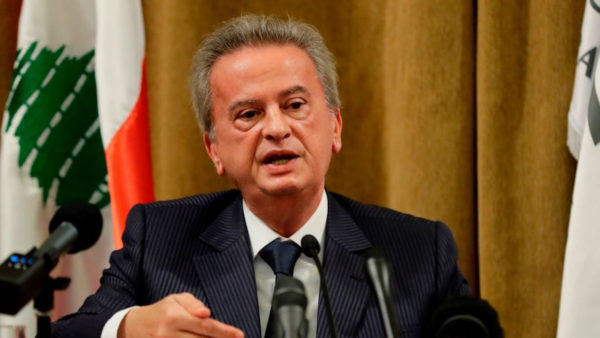 Lebanon’s central bank governor, Riad Salameh, said in a televised interview on Tuesday that he was in favour of maintaining banking secrecy, three years into the country’s financial meltdown.

The International Monetary Fund had set a “reformed banking secrecy law to bring it in line with international standards” as a precondition for access to relief funds.

The subpoena was issued in February by Judge Ghada Aoun after Salameh failed to show up for questioning as part of an investigation she was leading into alleged misconduct and corruption.