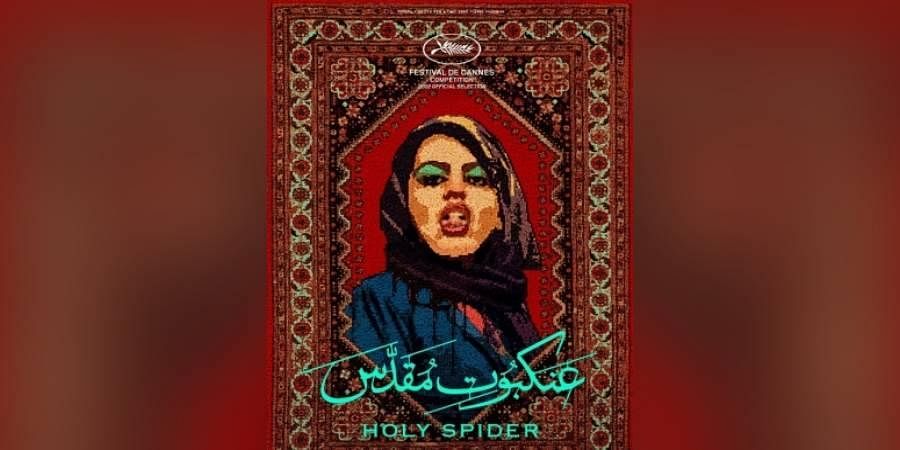 Tehran (AFP) – Iran on Monday rejected as “biased and political” last week’s award at Cannes for a film about a serial killer who targeted sex workers in an Iranian Shiite shrine city.

Iranian Zar Amir Ebrahimi won the best actress award at the Cannes Film Festival on Saturday for her performance in the film “Holy Spider”, directed by Danish-Iranian Ali Abbassi.

Ebrahimi, who went into exile following a smear campaign about her love life, was awarded for her portrayal of a journalist trying to solve the serial murders of sex workers in Iran’s holy city of Mashhad.

The Cinema Organisation of Iran, affiliated with the culture ministry, lashed out at the decision, accusing the festival of “committing a biased and political act by praising a false and disgusting film”.

The film presents “a distorted image of Iranian society and openly insults the beliefs of Shiites”, the organisation said in an official statement.

It said the film “follows the same path as Salman Rushdie in ‘The Satanic Verses,'” in reference to the Booker Prize-winning British-American novelist of Indian descent.

“Holy Spider” is inspired by the true story of a working-class man who killed sex workers in the early 2000s and became known as the “Spider Killer”.

The movie, which was shot in Jordan, shows Iran’s second-largest city with its spider-like network of streets leading to the shrine.

Its star Ebrahimi began her career in Iran, but it was derailed when a sex tape was leaked online in 2006 allegedly of her and her boyfriend.AFP/ france 24