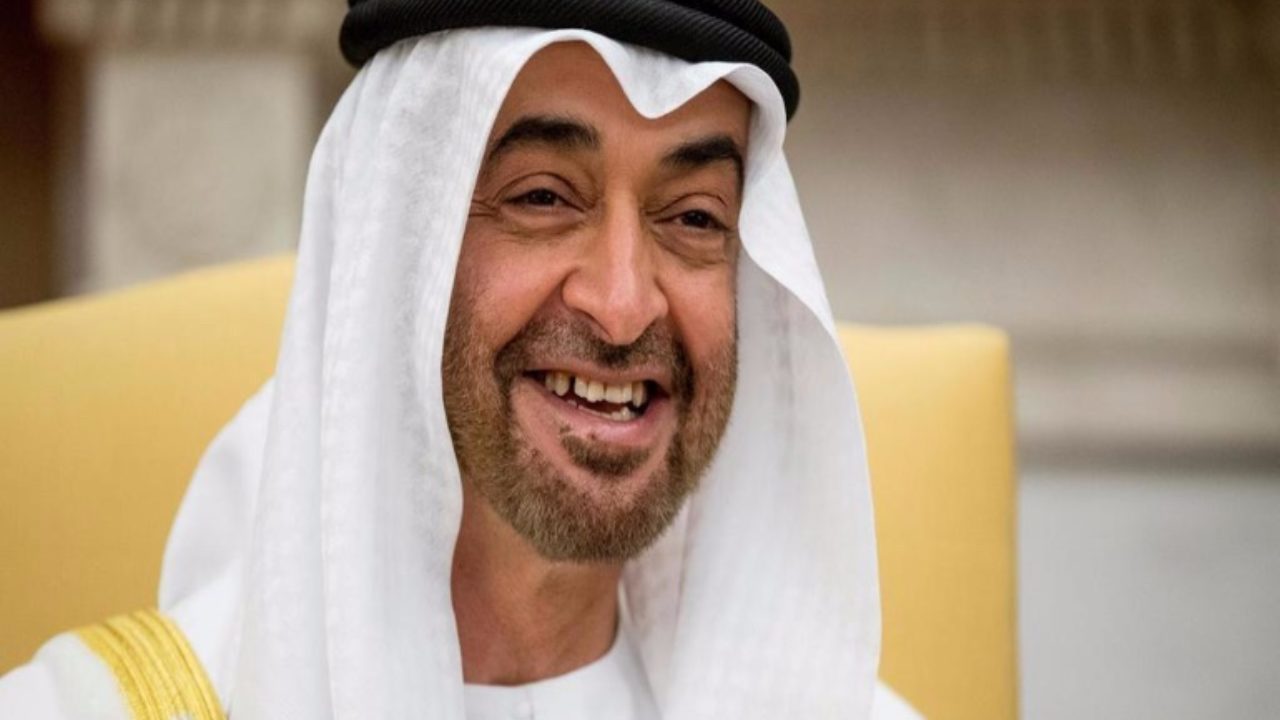 Sheikh Mohammed bin Zayed Al Nahyan Known by the acronym MbZ has been appointed as the new UAE president by the Rulers in the United Arab Emirates
Share:

Rulers in the United Arab Emirates have announced that they unanimously appointed Sheikh Mohammed bin Zayed Al Nahyan as the president of this hereditarily ruled nation on the Arabian Peninsula.

The ascension of Sheikh Mohammed, 61, had been expected after the death Friday of his half-brother and the UAE’s president, Sheikh Khalifa bin Zayed Al Nahyan, at the age of 73. The transition of power marks only the third time this U.S.-allied nation of seven sheikhdoms has selected a president since becoming an independent nation in 1971.

Under Sheikh Mohammed, who has been the nation’s de facto leader since Sheikh Khalifa suffered a stroke in 2014, the UAE had tried to project power militarily across the wider region as it joined a Saudi-led war in Yemen.

But since the lockdowns of the coronavirus pandemic, Sheikh Mohammed and the wider UAE has tried to recalibrate its approach by largely pulling out of the war and seeking diplomatic detentes with rivals. The UAE also diplomatically recognized Israel, which shares Sheikh Mohammed’s longstanding suspicion of Iran. However, ties to the U.S. have strained in recent years

The state-run WAM news agency described the vote at Al-Mushrif Palace in Abu Dhabi as unanimous among the rulers of the country’s hereditarily ruled sheikhdoms, which includes the skyscraper-studded city of Dubai.

There had been only one death of a president before Friday in the country’s history, which saw Sheikh Khalifa take over for both his and Sheikh Mohammed’s father, Sheikh Zayed bin Sultan Al Nahyan, after his death in 2004. Sheikh Zayed, whose name graces a major highway linking the Emirates and whose face appears everywhere in the nation, widely remains viewed as the country’s founding father.

The UAE as a whole is observing a three-day mourning period, which will see businesses shut across the country and performances halted in Sheikh Khalifa’s honor. Electronic billboards all showed the late sheikh’s image in Dubai on Friday night as flags flew at half-staff. A wider mourning period of 40 days will go on beyond that.

Sheikh Mohammed had been serving as the UAE’s de facto president since a 2014 stroke saw Sheikh Khalifa disappear from public view.

Known by the acronym MbZ, Sheikh Mohammed cultivated ties with the West that proved valuable for Abu Dhabi, the capital of the UAE that commands tens of billions of dollars in wealth funds from its oil and gas deposits. A U.S. diplomatic cable from 2004 released by WikiLeaks referred to him as “charismatic, savvy and very comfortable in the West.” He hosted then-President George W. Bush in 2008 at his desert estate, a visit complete with Bedouin tents and falcons.

The country hosts some 3,500 U.S. troops, many at Abu Dhabi’s Al-Dhafra Air Base, from where drones and fighter jets flew missions combating the Islamic State group in Iraq and Syria. Dubai also is the U.S. Navy’s busiest port of call abroad. Both France and South Korea also maintained a military presence here.

Sheikh Mohammed trained at the British military academy at Sandhurst and is a helicopter pilot. His military-first approach saw the UAE join Saudi Arabia in their bloody, yearslong war in Yemen that still rages to this day. Sheikh Mohammed has had a close relationship with neighboring Saudi Arabia’s own upstart crown prince, Mohammed bin Salman. However, the Emirates has largely withdrawn its troops from Yemen.

Sheikh Mohammed also long has been suspicious of both the Muslim Brotherhood and Iran, likely organizing a campaign targeting Islamists in the UAE after the 2011 Arab Spring and urging the West to take a harder line toward Tehran over concerns about its nuclear program and its support of paramilitary groups throughout the region. The UAE’s recognition of Israel in 2020, while opening new trade and tourism, also serves as a hedge in dealing with Iran.

Since the coronavirus pandemic, however, the UAE under Sheikh Mohammed has sought to rehabilitate ties to Iran and Turkey, which has backed Islamists in the region. A quartet of Arab nations including the UAE also dropped their boycott of Qatar over a diplomatic dispute regarding its support of Islamists, though relations remain icy between Abu Dhabi and Doha.

“The smooth transition of power in the UAE reflects the sobriety of institutional work and the advanced level of governance mechanisms and their stability,” said Anwar Gargash, a senior Emirati diplomat.

But strains have emerged in recent years between Sheikh Mohammed and the U.S., long a guarantor of security in the wider Persian Gulf. Then-President Barack Obama and world powers reaching a nuclear deal with Iran in 2015 soured the Emirates. The chaotic American withdrawal from Afghanistan in 2021 under President Joe Biden worsened concerns about the U.S.’s pullback from the region.

Sheikh Mohammed found himself entangled in special counsel Robert Mueller’s report on then-President Donald Trump and Russian interference in America’s 2016 election. The chair of Trump’s 2017 inaugural committee was arrested in 2021 on charges alleging he secretly conspired to influence U.S. policy to benefit the United Arab Emirates.

A planned U.S. sale of advanced F-35 fighter jets to the UAE also appears stalled in part over American concerns about the Emirates’ relationship with China. Meanwhile, the UAE has been careful not to alienate Russia as Moscow wages war on Ukraine.