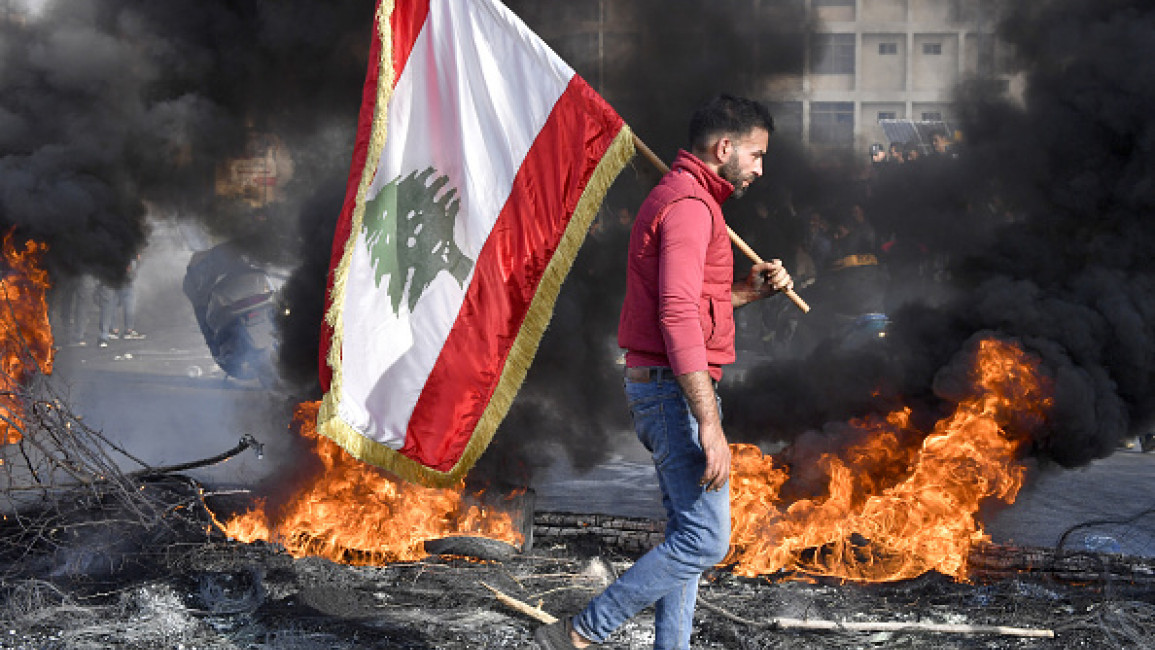 Lebanon which has has been gripped by years-long economic turmoil finally reached. tentative $3 billion IMF deal in step to addressing the economic crisis [Getty]
Share:

Lebanon reached a preliminary agreement with the International Monetary Fund for a $3 billion loan facility, the first sign in two years that authorities are serious about tackling the country’s worst financial crisis.

The IMF loan will be disbursed over four years in return for the phased implementation of an economic recovery plan that will see the country overhaul its banking sector, restructure its debts and rationalize government spending. The staff-level agreement is subject to the approval of the IMF board.

“Lebanon is facing an unprecedented crisis, which has led to a dramatic economic contraction and a large increase in poverty, unemployment, and emigration,” Ernesto Ramirez Rigo, who led the IMF mission, said in a statement released Thursday. “The crisis has been compounded by the Covid pandemic and the August 2020 port of Beirut explosion, while the war in Ukraine is exacerbating pressures on the current account and inflation and straining further food and fuel supplies.”

The government had sought to win the endorsement of the Washington-based lender in recent weeks by approving much-delayed plans to overhaul the loss-making electricity sector and introduce capital controls, as demanded by international donors.

Lebanon has been contending with a full-blown financial meltdown since late 2019, when decades of mismanagement and corruption erupted into a simultaneous banking, debt and currency crisis.

Savers lost access to most of their deposits, remittances that are a mainstay of the economy dried up, the currency collapsed and inflation soared to triple-digits, tipping more than half the population of a middle-income country into poverty.

In March 2020, the government announced it would default on $30 billion of foreign debt to conserve what remained of the central bank’s reserves for imports of food, fuel and medicine.

Earlier efforts to clinch an IMF bailout were thwarted by politicians and banks reluctant to shoulder billions of dollars in losses; they opted instead to inflate away the bulk of their local currency debts at the expense of Lebanon’s poorest. An explosion that damaged swathes of Beirut in August 2020 forced the government to resign, leaving the country rudderless in the midst of a pandemic that obliterated businesses and jobs.

Renewed efforts to win international assistance took on added urgency in the aftermath of Russia’s Feb. 24 invasion of Ukraine, which triggered a surge in the price of food and fuel as international reserves dwindled to below $12 billion.

The central bank has been pumping dollars into the currency market to stabilize the pound which collapsed to a record 34,000 to the U.S. dollar earlier this year. Banque du Liban, also known as BDL, has also been financing the government’s foreign currency needs.

The IMF deal, if approved, would require Lebanon to carry out closely-monitored changes to the way it spends public money and force it to clean up publicly-owned companies and utilities that have become conduits for political patronage.

That, in turn, could help unlock some $11 billion in aid pledged for infrastructure and other projects even before the crisis.