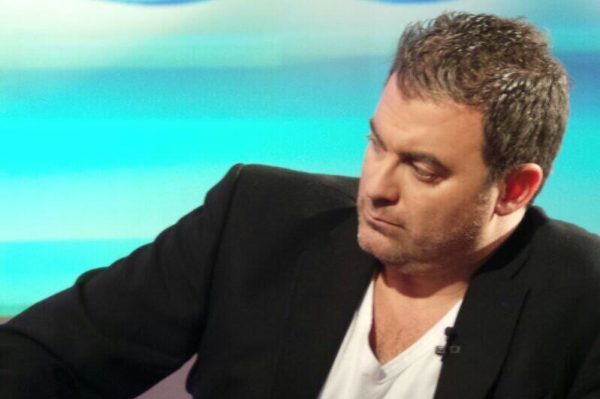 Dr Richar Kharrat was arrested during a visit to the UAE over 2020 tweets
Share:

The LOP confirmed the arrest of Richar Kharrat, a gynaecologist, during a visit to Abu Dhabi, and called on Lebanese authorities to swiftly work with the United Arab Emirates (UAE) to secure his release.

Authorities in Abu Dhabi have not given an official reason for the arrest, however, reports have claimed that it was due to old derogatory posts the doctor had written on Twitter.

In an October 2020 tweet, Kharrat made a joke comparing Lebanese and Emirati family names, including “Al Nahyan”, the name of  Abu Dhabi’s ruling family. While in January, he tweeted: “The Houthis have vowed to bomb Burj Khalifa. My God, let this information be true,” according to L’Orient-Le Jour.

Some people on social media have speculated that a malpractice lawsuit filed by a former client, well-known Lebanese journalist Nicole Hajal, against Kharrat is linked to his arrest.

Hajal’s lawyer denied a link between the two cases, the newspaper reported.