7 Russian generals killed in Ukraine so far, one by his own troops 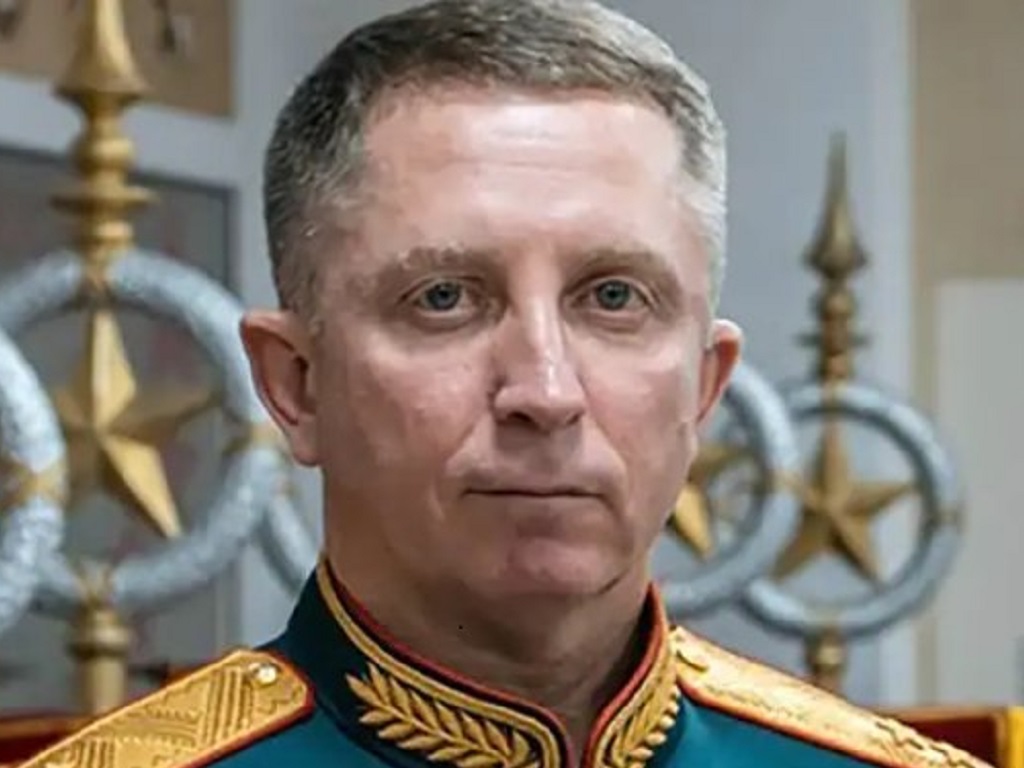 Lieutenant General Yakov Rezanstev who was the commander of Russia’s 49th Army in its southern military district, was the latest Russian general to die . So far 7b Russian generals have been in Ukraine and one of them was deliberately killed by his own troops , a further sign of “morale challenges that Russian forces are having”.
Share:

Western officials on Friday named seven Russian generals they said had so far been killed, and another who had been sacked, during the war in Ukraine.

The latest to die, Lieutenant General Yakov Rezanstev, was a commander of Russia’s 49th Combined Arms Army in its southern military district, an official disclosed.

Meanwhile, Russian Army Commander General Vlaislav Yershov, of the 6th Combined Arms Army, was identified as the general sacked earlier this week by the Kremlin.

It has been reported his abrupt dismissal was due to the heavy losses and strategic failures seen during the Russian military’s month-long invasion of its neighbour.

Among the others said to have been killed is General Magomed Tushaev, of the Chechen Special Forces deployed by Russian President Vladimir Putin in Ukraine.

The number of both rank-and-file Russian troops and senior officers allegedly killed in the month-long war has shocked Western military and security officials.

It has been blamed in part on communications and logistics issues, leading senior officers to use unencrypted channels which has exposed them to Ukrainian forces.

The Kremlin claimed Friday that just over 1,300 military personnel have died in the war, but estimates of four or five times that number are seen as credible in Western capitals.

Officials there believe around 20 of the 115-120 battalion tactical groups deployed by Moscow in Ukraine are “no longer combat effective” due to the losses sustained.

“After a month of operations to have somewhere in the region of perhaps a sixth… of the forces being no longer combat effective — that’s a pretty remarkable set of statistics,” the Western official said.

He also claimed the commander of Russia’s 37th Motor Rifle Brigade had been killed by his own troops, “as a consequence of the scale of losses that had been taken by his brigade”.

“We believe he was killed by his own troops deliberately,” the official said, noting he was “run over”.

He added it was a further sign of “morale challenges that Russian forces are having”.

“They really have found themselves in a hornet’s nest and they’re suffering really badly,” the official said.