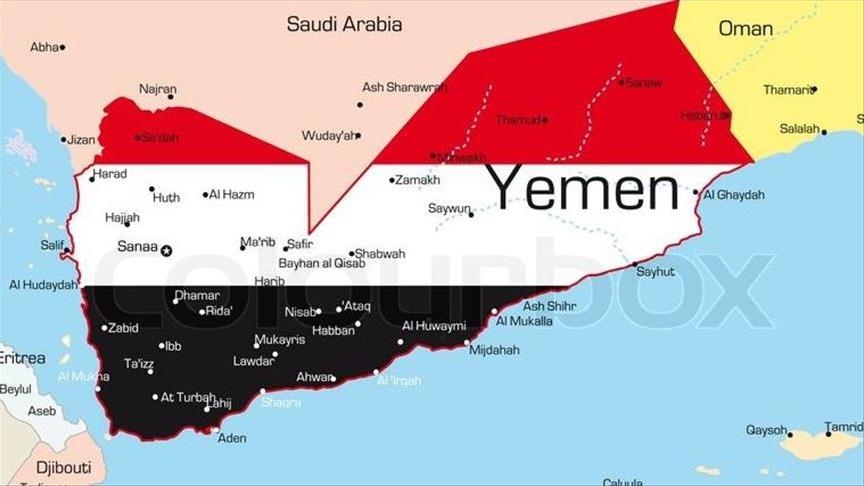 The Giants Brigades, a militia affiliated with the Yemeni army, said that on the 10th day of fighting, their forces liberated Ain District in western Shabwa, adding all of the province’s districts are now under Yemen’s army’s control.
Share:

Pro-government forces in Yemen backed by a Saudi-led military coalition say they have seized control of the northern oil province of Shabwa from Iran-backed Houthi rebels.

Government forces and Houthi rebels have been locked for months in a fierce battle in northern Yemen with heavy fighting in the oil- and gas-rich Marib and Shabwa provinces.

The pro-government Giants Brigade, who are backed by the Saudis and the United Arab Emirates, announce in a statement the “liberation of the district of Ain” after a 10-day assault, which it says had been the last area of the province left in Houthi control.

The rebels began a major push to seize the government’s last northern stronghold in Marib and Shabwa last February and, after a lull, they renewed their offensive in September, when they seized districts in Shabwa.

But the Giants Brigade, a force of an estimated 15,000 fighters, launched a pushback, announcing last month that troop reinforcements had been sent to bolster positions in Shabwa.

“All the districts of the province of Shabwa have been totally liberated,” the statement adds. “We thank the heroes of the Giants Brigade… and we thank the Arab coalition led by Saudi Arabia and the support of the United Arab Emirates.”