Since 2015, Hezbollah-led drug network attempted to smuggle 600 million pills out of Lebanon, report 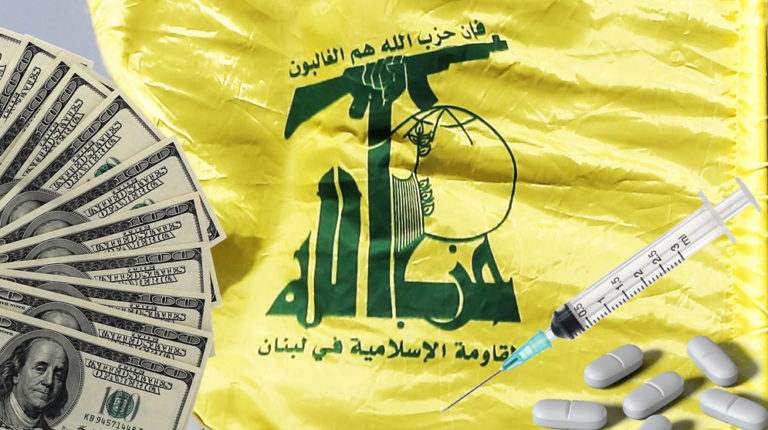 Over $3 billion worth of Captagon amphetamine has been seized from Hezbollah-led drug network since February last year.
Share:

Since 2015, there have been attempts by a Hezbollah-led drug network to smuggle over 600 million pills out of Lebanon, a report by Firstpost stated this week.

According to the report, over $3 billion worth of Captagon amphetamine has been seized since February last year.

“The Hezbollah-led drug menace is increasingly becoming difficult to tame. With the GCC [Gulf Cooperation Council] shipping ban in place, the Hezbollah is now trying to smuggle drugs through new transit routes,” it stated.

“Lebanon has badly failed to stop the export of the scourge of drugs from its land. It has not taken any action against Hezbollah that is behind the brazen drug trafficking in the Middle East,” said the report.

Meanwhile, a shipment of fake oranges that hid millions of Captagon pills was intercepted by Lebanese authorities in the latest regional seizure of the stimulant drug, AFP reported on Wednesday.

A customs officer confirmed to AFP that the cargo was en route to Kuwait.