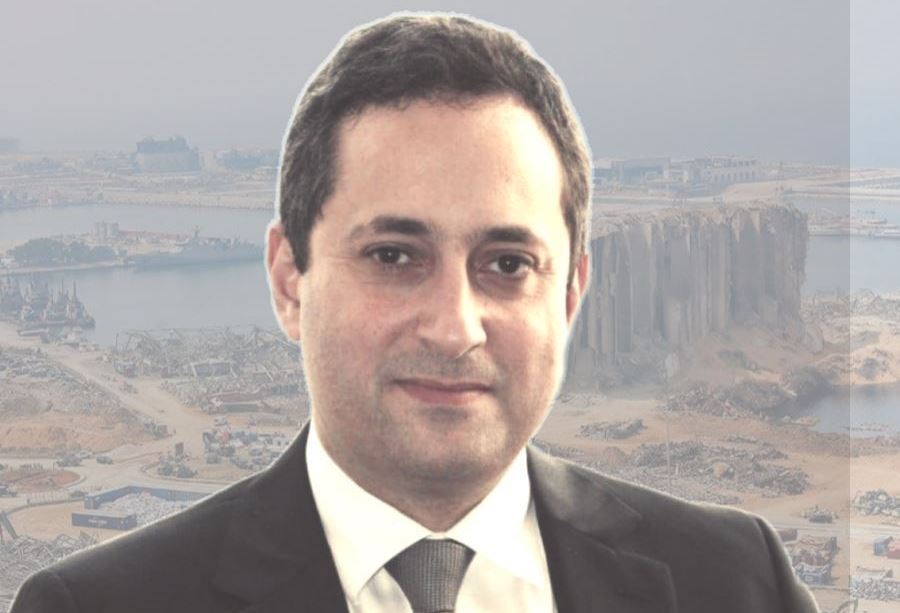 CAIRO, Nov 29 (Reuters) – Lebanese President Michel Aoun said on Monday he did not agree with the Lebanese Shi’ite group Hezbollah on dismissing the judge investigating the Beirut port blast.

Tarek Bitar is leading an investigation into an explosion at Beirut port that killed more than 200 people on Aug. 4 last year.

Hezbollah, Amal and the Christian Marada Movement have accused Bitar of politicising the investigation after he sought to question former ministers affiliated with the latter two parties.

Aoun also told Al Jazeera TV that he would leave his position at the end of his presidential term unless parliament decided that he should stay.

Aoun left earlier today to Qatar to participate in the opening of the 2021 FIFA Arab Cup. Aoun is scheduled to hold a series of meetings in Qatar, including with Qatari leader Sheikh Tamim bin Hamad Al Thani to discuss Lebanon’s ties with Gulf states following the diplomatic row that erupted last month after Information Minister George Kurdahi’s comments on the Yemen war angered Saudi Arabia. Saudi Arabia, Kuwait, the United Arab Emirates and Bahrain all withdrew their envoys from Beirut in October, while Riyadh announced it was stopping all imports from Lebanon. Aoun was accompanied on his trip by Energy Minister Walid Fayyad and General Security chief Abbas Ibrahim.

Protests in Lebanon over living conditions

Demonstrators blocked traffic in several areas across Lebanon, including Beirut, this morning to protest deteriorating living conditions. In the capital, demonstrators stopped traffic in Downtown Beirut, the Cola roundabout, Corniche al-Mazraa and other nearby areas. Lebanon’s Traffic Management Center reported widespread road cuts elsewhere in the morning across the country, including Tripoli, the Bekaa and Saida. Monday morning’s protests come on the heels of sporadic road cuts in Beirut, including along the Corniche al-Mazraa thoroughfare, in recent days as the Lebanese lira has tumbled in value against the US dollar.