Iraqi PM: Those behind the assassination bid are well known and will be exposed 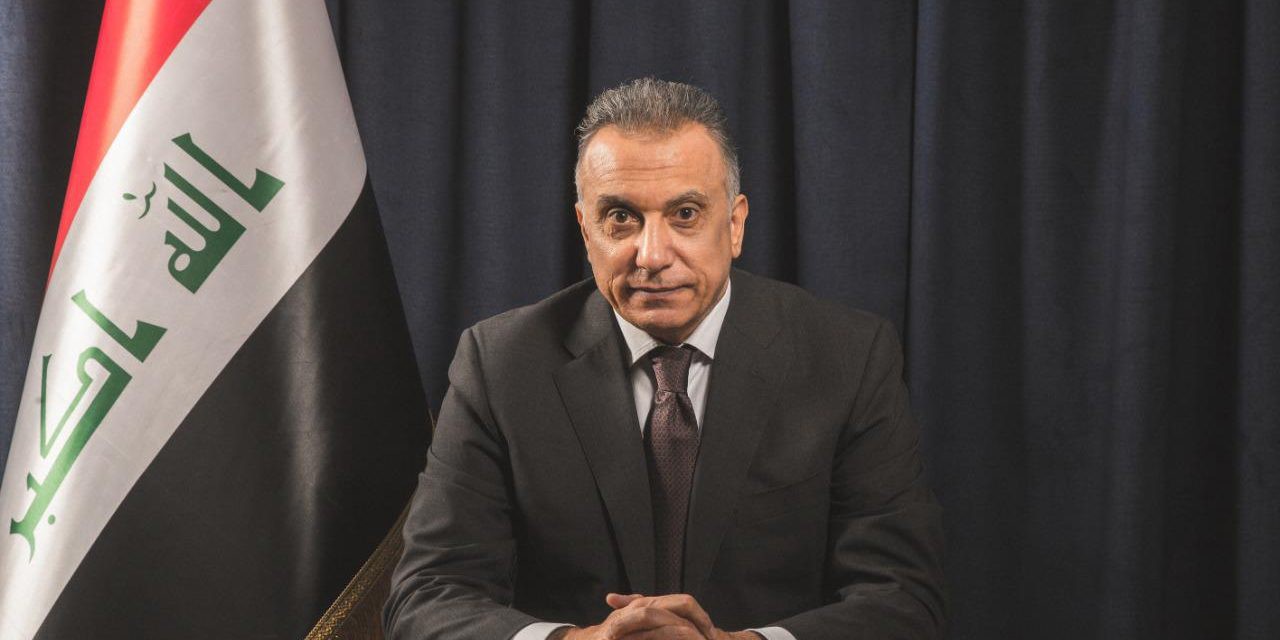 Iraq’s prime minister Mustafa al-Kadhemi says his country no longer requires American combat troops to fight the Islamic State but needs US help in advising and training , since the Iraqi forces are now capable of defending the country against IS
Share:

After chairing a security meeting on Sunday, Iraqi Prime Minister Mustafa al-Kadhimi said that those behind the attempt on his life were well known and would be exposed.”We will pursue those who committed yesterday’s crime, we know them well and we will expose them,” he said according to a statement from the prime minister’s office.

Iraqi prime minister called for ‘calm and restraint’ after escaping unhurt from the drone attack . No group immediately claimed responsibility but “there’s a lot of circumstantial evidence pointing to the Iran-backed Iraqi militias”, according to analysts  who are very familiar with Iraq .

Iraqi Shiite cleric Muqtada Sadr, whose party won the largest number of seats in recent elections, has called for the army to “take charge of matters” after the assassination attempt

The assassination attempt came four weeks after elections where Sairoon, a political coalition led by Sadr, emerged as the largest party in the Iraqi parliament, winning over 70 seats in the 329 seat body.

By contrast the Fatah Alliance, a political coalition linked to pro-Iran militias performed poorly in the elections, gaining only 15 seats. Pro-Iran militias have decried the results, slamming them as a “fraud”.

Their supporters protested outside the Green Zone last Friday, clashing with security forces. At least one person was killed and dozens more wounded.

Sadr, who has had an ambivalent relationship with Iran in the past has taken an Iraqi nationalist line in the run-up to the election.

In his statement, Sadr did not specify exactly what role he wanted the Iraqi army and security forces to play following the assassination attempt on Kadhimi.

Most of the pro-Iranian Iraqi militias are part of the Popular Mobilisation Forces, a powerful state-sponsored umbrella group which operates independently of the army and police.

The militias have committed human rights abuses before and are accused of killing activists and protesters.

However, they have denied any involvement in the attack on Kadhimi.

“The terrorist act which targeted the highest authority in the country is a clear and brazen attack on Iraq and its people, and targets their security and stability, aiming to create chaos,” Sadr said in reference to the attack on Kadhimi’s home.

He said that “non-state forces” ( the pro- Iran Popular Mobilisation Forces) wanted to take control of Iraq and force it to live “under the rule of violence, terrorism, and riots, so that danger and foreign intervention from all sides take hold”.

“Our heroic army and the security forces must take charge of matters,” Sadr added.