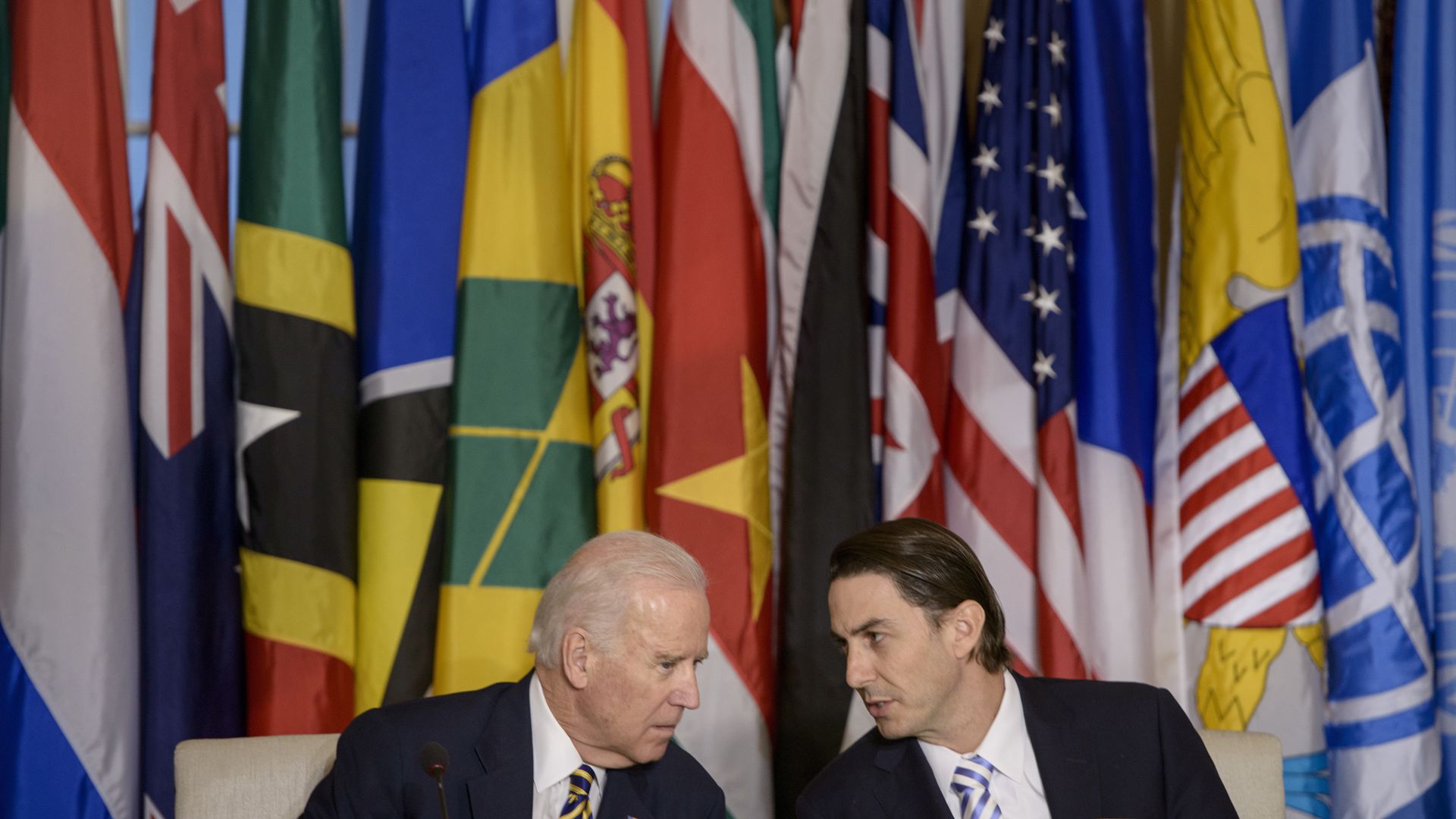 The State Department’s energy envoy, Amos Hochstein, will serve as the new mediator between Lebanon and Israel in a dispute over the maritime border and natural gas exploration in the Eastern Mediterranean, Israeli and U.S. officials tell Axios.

Hochstein is one of President Biden’s closest confidants and has worked with him for many years. Appointing Hochstein as the mediator raises the profile of this ongoing conflict, and signals it is a higher priority for the Biden administration.

Israeli and U.S. officials hope the new government in Lebanon and the energy and economic crisis in the country will create an incentive for the Lebanese to move on the issue.

The talks are an attempt to resolve a dispute over natural gas exploration in the eastern Mediterranean Sea. The revenues at stake could reach the tens of billions of dollars.

There have been major natural gas discoveries off the coasts of both countries over the last decade, and the border dispute has halted gas exploration in an area that has attracted the interest of U.S. energy companies.

The U.S.-brokered talks that began in October 2020 were the first direct political negotiations between Israeli and Lebanese officials in 30 years, but they stalled after several rounds.

“We can confirm that Amos Hochstein will resume his role as U.S. mediator for the Israel-Lebanon maritime border talks, which he held during the Obama Administration. He looks to build upon the strong work done by Ambassador John Desrocher over the last year,” a State Department spokesperson told Axios.

Hochstein is expected to arrive on a first visit to Lebanon and Israel during October, Israeli officials told Axios.