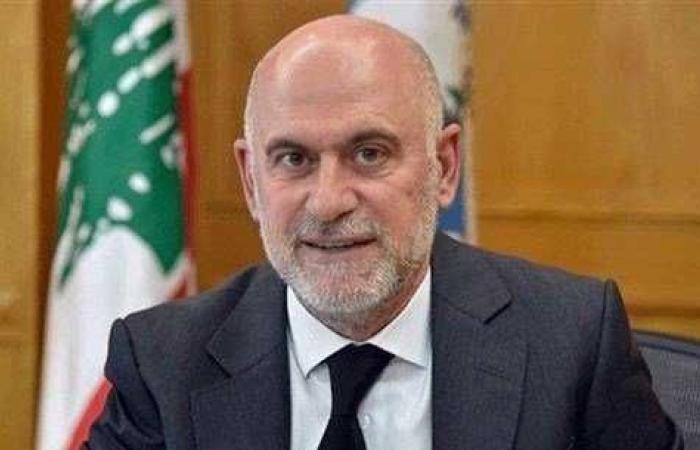 The agency said the warrant was issued after Fenianos failed to show up at an interrogation session scheduled for the same day.

Bitar had at the beginning of the session dismissed preliminary objections filed by Fenianos’ lawyers, Nazih al-Khoury and Tony Franjieh, who were present at the session.

The judge considered that the ex-minister had been formally and properly informed of the session’s date and that he opted not to show up, NNA said.

Fenianos is member of the Marada Movement

Frangieh via Twitter: We confirm our support for Fenianos

Marada Movement leader Sleiman Frangieh tweeted on Thursday: “With the news of the arrest warrant against Minister Youssef Fenianos, we confirm that we stand by him in his journey to defend himself, rightly and as per the law.”