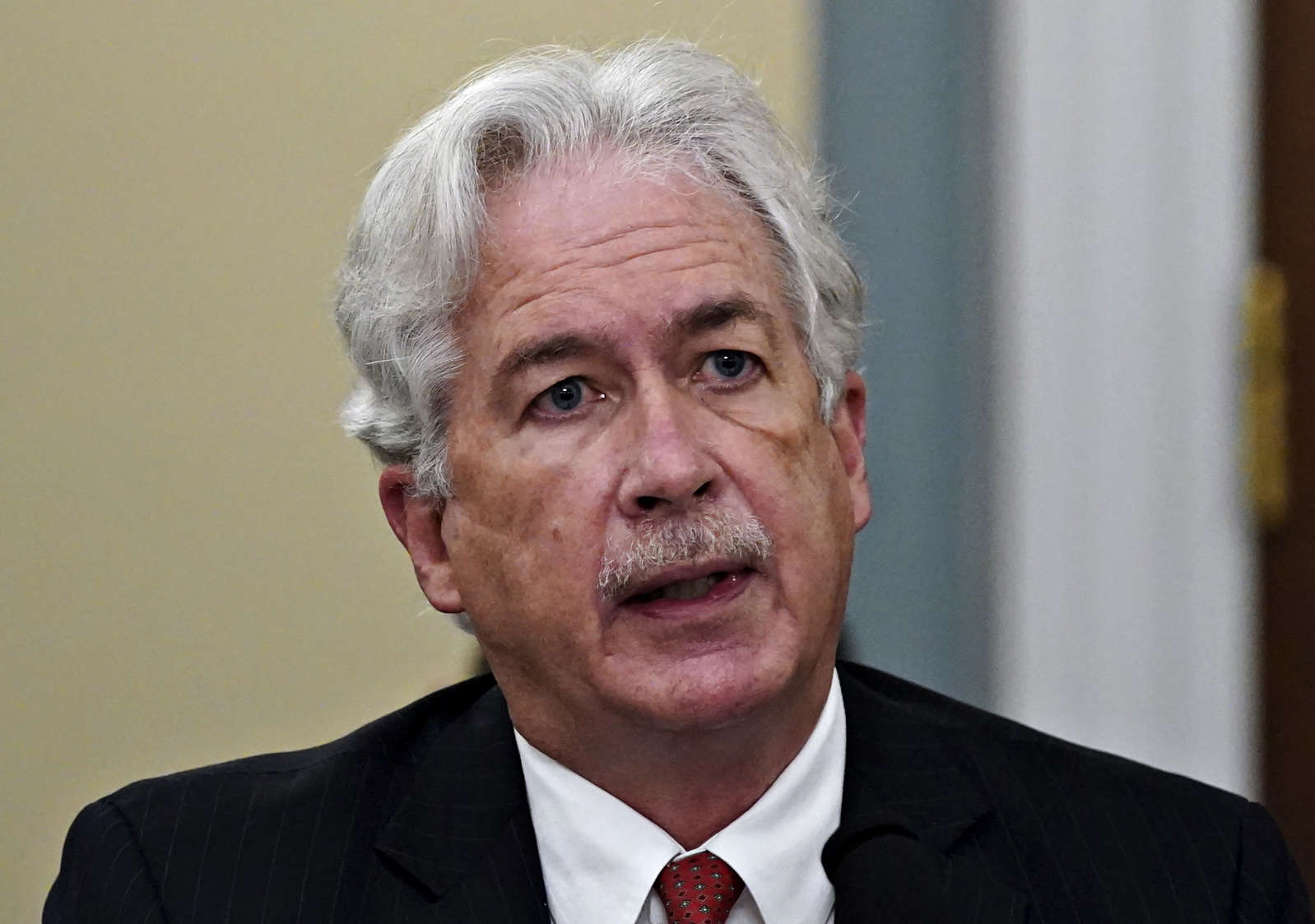 President Biden dispatched his top spy, a veteran of the Foreign Service and the most decorated diplomat in his Cabinet, amid a frantic effort to evacuate people from Kabul international airport in what Biden has called “one of the largest, most difficult airlifts in history.”

The CIA declined to comment on the Taliban meeting, but the discussions are likely to have involved an impending Aug. 31 deadline for the U.S. military to conclude its airlift of U.S. citizens and Afghan allies.

The Biden administration is under pressure from some allies to keep U.S. forces in the country beyond the end of the month to assist the evacuation of tens of thousands of citizens of the United States and Western countries as well as Afghan allies desperate to escape Taliban rule.

Britain, France and other U.S. allies have said more time is needed to evacuate their personnel, but a Taliban spokesman warned that the United States would be crossing a “red line” if it kept troops beyond the 31st, which he said would trigger unspecified “consequences.”

For Baradar, playing the role of counterpart to a CIA director comes with a tinge of irony 11 years after the spy agency arrested him in a joint CIA-Pakistani operation that put him in prison for eight years.

The Taliban leader, however, is no stranger to Westerners.

After his release from prison in 2018, he served as the Taliban’s chief negotiator in peace talks with the United States in Qatar that resulted in an agreement with the Trump administration on the withdrawal of U.S. forces. In November 2020, he posed for a photo in front of gold-rimmed chairs with Secretary of State Mike Pompeo.

A close friend of the Taliban’s founding supreme leader, Mohammad Omar, Baradar is believed to hold significant influence over the Taliban rank and file. He fought Soviet forces during their occupation of Afghanistan and was the governor of several provinces in the late 1990s when the Taliban last ruled the country.

Since the Taliban’s takeover of the country, he has struck a conciliatory tone, saying the militant group is seeking “an Islamic system in which all people of the nation can participate without discrimination and live harmoniously with each other in an atmosphere of brotherhood.” But those remarks came amid reports of some girls’ schools being shuttered and the Taliban seizing property and attacking civilians in some parts of the country.

In his meeting with Burns on Monday, Baradar faced one of America’s most seasoned diplomats, a former deputy secretary of state who has also served as U.S. ambassador to Russia.

In April, Burns made an unannounced trip to Afghanistan as concerns mounted about the Afghan government’s ability to fend off the Taliban after the U.S. withdrawal.

As director, Burns oversees a spy agency that trained elite Afghan special forces units that had been viewed as a potent force in the country but were also implicated in extrajudicial killings and human rights violations.

Burns testified before Congress earlier this year that neither the Islamic State nor al-Qaeda in Afghanistan has the capability to mount attacks inside the United States. But he said that “when the time comes for the U.S. military to withdraw, the U.S. government’s ability to collect and act on threats will diminish. That’s simply a fact.”

On Monday, before details of the secret meeting emerged, State Department spokesman Ned Price was asked about why senior U.S. officials had not engaged with Baradar, given the stakes in Afghanistan.

“Our discussions with the Taliban have been operational, tactical,” Price said. “They have been focused largely on our near-term operations and near-term goals . . . what is going on at the airport compound. . . . That is what we’re focused on at the moment.”