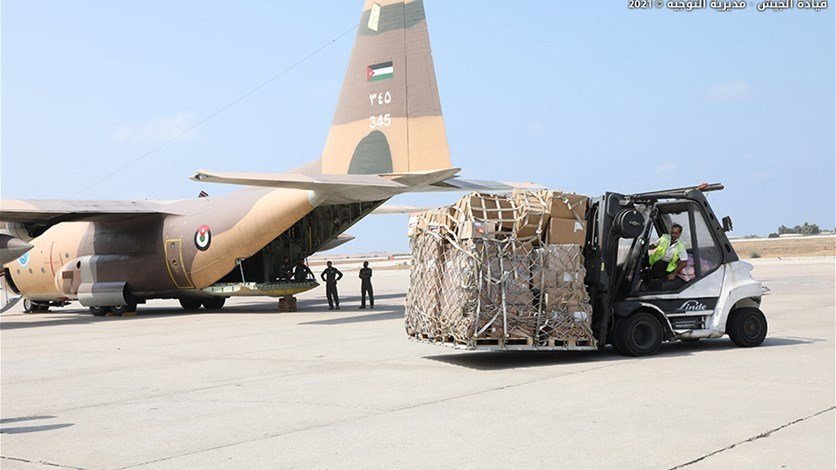 The army received the donation through Beirut’s airport in the presence of the Jordanian Ambassador to Lebanon Waleed Hadid.

Faced with severe challenges caused by the financial crisis in the country, the Lebanese army is seeking international support.