Lebanese Press Syndicate condemns the kidnapping of Journalists by Hezbollah 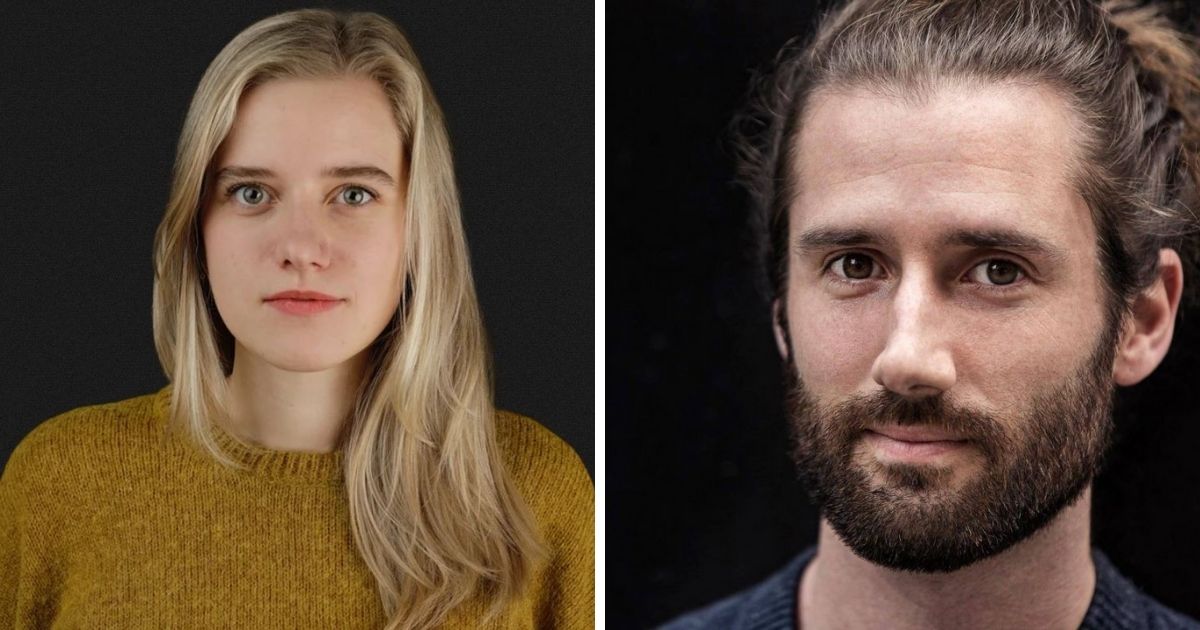 The Lebanese Press Syndicate stressed the importance of freedom of expression in times of distress, after the kidnapping of two foreign journalists in the southern suburbs of Beirut, by members of the Iranian backed Hezbollah militant group

According to the Syndicate, which strongly condemned the kidnapping, “the incident continues to receive local and international reactions and especially in Britain.”

“The kidnapping of foreign journalists will give the world another evidence of the complete deterioration of the Lebanese general situations,” the Syndicate stated, urging the security and judicial authorities to identify the perpetrators and take action against them.

The journalists, Matthew Kynaston of Britain and Stella Männer of Germany, had been detained for several hours by “members of Hezbollah agents” while covering Lebanon’s fuel crisis at a gas station on the Airport Road, according to media reports said.

The journalists were later handed over to the Lebanese General Security after the intervention of the British and German embassies and released the same evening.