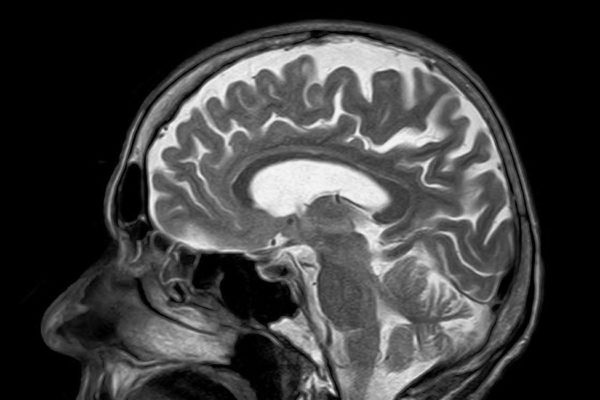 The FDA on Monday approved drug aducanumab to prevent progression of Alzheimer’s disease, though the agency notes that questions remain about its efficacy. Photo by toubibe/Pixabay
Share:

The drug aducanumab has been approved by the U.S. Food and Drug Administration for the treatment of Alzheimer’s disease, agency officials said Monday.

The drug, marketed under the brand name Aduhelm and manufactured by drugmaker Biogen, is the first to be approved for the debilitating form of dementia since 2003, according to the agency.

It has been green-lighted over the objections of some experts — including the FDA’s own Peripheral and Central Nervous System Drugs Advisory Committee, which rejected the drug last November — who argue that there is insufficient evidence that it helps patients with the disease, the agency acknowledged.

The drug could carry a cost somewhere between $10,000 and $50,000 per patient per year, according to Wall Street analysts, though Biogen has yet to announce a price.

“We are well-aware of the attention surrounding this approval,” the FDA said in a statement.

However, the agency regulators “concluded that the benefits of [aducanumab] for patients with Alzheimer’s disease outweighed the risks of the therapy,” it said.

Aducanumab is administered as a monthly intravenous infusion that is designed to slow cognitive decline in people in the early stages of Alzheimer’s disease who have mild memory and thinking problems, according to the FDA.

It is the first drug approved that is designed to attack the disease process of Alzheimer’s — by reducing the build-up of harmful plaques in the brain — instead of just addressing dementia symptoms, it said.

Biogen discontinued clinical studies for the drug in 2019 after data showed it wasn’t as effective as researchers expected, according to the company.

And in a commentary published by the journal Alzheimer’s and Dementia in November, a team of physicians who treat patients with the disease said they disagreed with Biogen’s findings and argued against the drug’s approval.

The writers of the commentary included a member of the FDA board that rejected approval of the drug.

A new analysis of a larger data set, however, showed that the drug “reduced clinical decline” in Alzheimer’s patients, which prompted the company to apply for FDA approval, it said at the time.

These results, which were published in May, indicated that treatment with aducanumab slowed cognitive decline in people with the disease by 22%.

Alzheimer’s disease affects an estimated 6 million people in the United States, and approved treatments to date have produced little if any benefit, according to the Alzheimer’s Association.

Given the mixed results of the clinical trials for the drug, the FDA’s approval is based on the condition that the manufacturer, Biogen, conduct a new clinical trial.

The drug will be available to patients until the post-market study, or Phase 4 trial, is completed, the agency said.

If the trial fails to show that the drug is effective, the agency may reverse its approval, it said.

“Although the [aducanumab] data are complicated with respect to its clinical benefits, FDA has determined that there is substantial evidence that [the drug] reduces amyloid beta plaques in the brain and that the reduction in these plaques is reasonably likely to predict important benefits to patients,” the agency said.

However, “FDA will continue to monitor [aducanumab] as it reaches the market and ultimately the patient’s bedside [and] if the drug does not work as intended, we can take steps to remove it from the market,” it said.