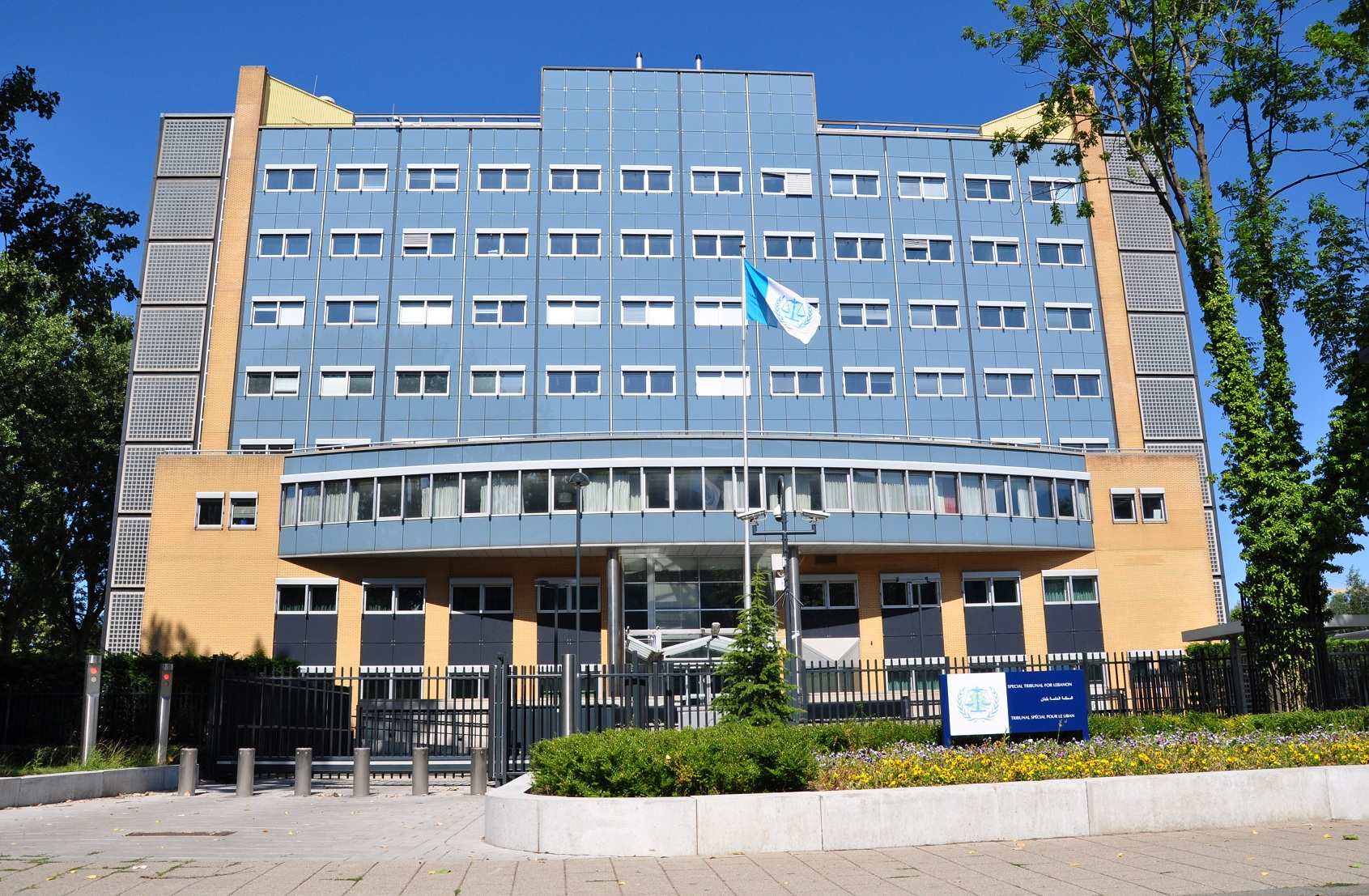 Lebanon’s caretaker prime minister, Hassan Diab, asked the U.N. secretary general in a letter on Friday to urgently explore ways of financing the Special Tribunal for Lebanon (STL) in light of funding difficulties.

“The Government of Lebanon would be grateful to Your Excellency for urgently exploring different and alternative means of financing the Tribunal with the Security Council and Member States,” he said in the letter.

An exclusive report by Reuters last week revealed that the U.N. tribunal, set up to prosecute those behind the 2005 assassination of Lebanese Prime Minister Rafik Hariri had run out of funding amid Lebanon’s economic and political crisis, threatening plans for future trials.

The tribunal, which is 51% funded by voluntary contributions and 49% by the Lebanese government, could close after July if the funding shortage is not resolved.

On Thursday, judges at the tribunal scrapped a new trial against the man convicted of the 2005 Hariri assassination because of the expectations of a shut down.

Lebanon is in the throes of a deep financial crisis that is threatening its stability.

The crisis, which erupted in late 2019, has wiped out jobs, put more than half of the population under the poverty line and eroded about 90% of the value of the currency.

“While we reaffirm our unwavering commitment to the STL, we firmly believe that these financial difficulties should not hinder the completion of its work to the end,” Diab said.