Calls on Aoun to resign presidency 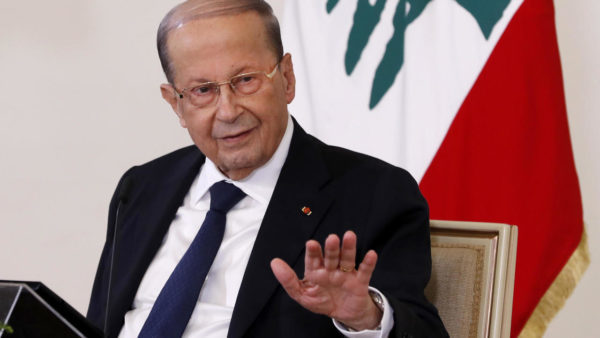 After the President of the Republic, General Michel Aoun, ended his speech on Wednesday, former MP Fares Said a key March 14 th official tweeted on his account on Twitter : “Your Excellency, President Michel Aoun ,you have ruined our country , I urge you to resign.”

” If you want Hariri to quit you should quit too ” he said.